Analyst Sees Nike Taking Share From Adidas And Others 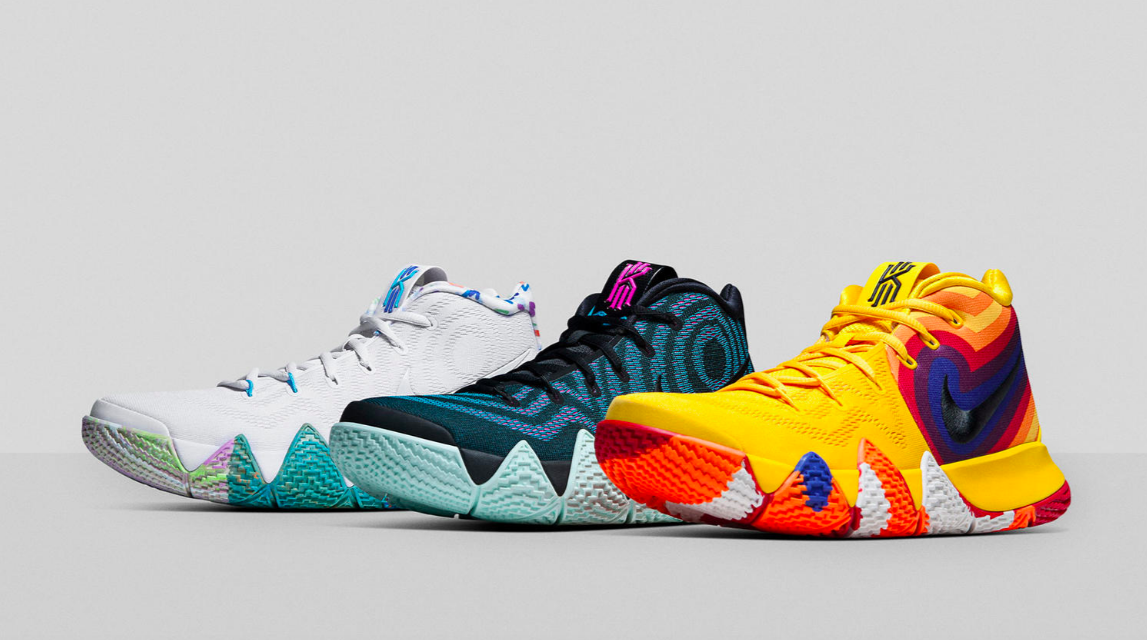 Susquehanna Financial Group analyst Sam Poser raised his rating and price target on Nike Inc. as channel checks show that the brand is gaining share from Adidas and others at athletic specialty retailers such as Foot Locker, Finish Line and Hibbett, and is also gaining share within the family footwear channel.

In a note to clients, Poser wrote that the share gains are due to improved product offering and product flow and he believes Nike is on schedule to meet the company’s target of reaching $50 billion in sales by fiscal 2023.

Poser wrote that checks by Susquehanna’s team showed that new Nike product is selling well at regular price and expected to retain that momentum for the balance of the year.

Poser wrote, “Based on our proprietary checks with retailers, and with some of Nike’s competitors, it has become clear, after some concern on our end, that Nike is beginning to balance scale and scarcity well, across the spectrum of retail partners and across merchandise categories. Also, better retailers, large and small, recognize that Nike’s new, innovative product is taking share from Adidas, which is rapidly decelerating.”

Poser wrote that Air Force 1 “is performing exceptionally well,” particularly in the eastern half of the country, boosted by updated colors and materials flowing to retailers to complement the white leather Air Force 1.

In running, the Air Max 270 was described as “arguably the best selling new shoe in the market” while Air Vapormax, the Huarache, The Epic React and many other Air Max styles are performing well. Poser wrote, “The flow of updated colors and materials keep coming, and are being met with positive responses from both retailers and consumers.”

In basketball, Poser said new Kyrie, KD, Kobe, and Lebron styles are driving year-over-year gains, and that’s expected to continue. Jordan Brand sell-through rates are also improving while Nike limits supply in the marketplace to stoke demand, and the analyst expects wholesale shipments of Jordan to begin to increase by late 2Q19.

In apparel, Nike is seen gaining “significant momentum” in both lifestyle and performance categories with the 5.7 percent gain in apparel in North America seen in Nike’s most-recent fourth quarter indicating that the brand is taking share from Under Armour in the sporting goods channel, and that Nike Sportswear apparel was gaining share at athletic specialty and fashion athletic accounts. Poser added, “Further, sales people and executives from athletic specialty, sporting goods and urban fashion athletic retailers all are speaking positively about Nike’s momentum, even with the recent resurgence of Champion & Fila apparel and the consistency of Adidas apparel.”

Finally, Poser said conversations with retailers suggest that new collaborations will likely revive Converse’s growth starting in the latter part of this year.

Piper Jaffray also upgraded Nike stock to “Overweight” from “Neutral” and lifted the company’s price target to $93 from $72. In her note, Erinn Murphy noted that the athletic category in North America is “extremely healthy” due to “lean” inventories in the marketplace, but she believes Nike should directly benefit from the company’s robust product pipeline, expansion in China and direct-to-consumer push. Murphy wrote, “Consumer shift to digital commerce is a significant tailwind for athletic brands given low Amazon risk and the accelerating increase in revenue per unit it is driving,”

Piper Jaffray also believes Nike is on track to meet the company’s revenue target of $50 billion by 2023.