“Knowledge is the first step in encouraging us to make smart decisions about what we eat and to get us moving.” The survey, powered by Survey Sampling International, questioned 2,600 men and women ages 18 and older in May 2016, including participants in France, Germany, Italy, Spain, the U.K. and the U.S. The survey examined general consumer understanding of health, nutrition and fitness topics.

More than half of Americans (55 percent) and Europeans (61 percent) did not know the recommended daily calorie intake for adults — about 2,000 calories.

About 48 percent of Americans and 53 percent of Europeans believed that fat can turn into muscle as a result of weight training.

Over half of Europeans (59 percent) did not understand the wide spectrum of benefits that strength training can offer: improving cardio fitness, burning calories and fat, and aiding in weight loss.

Only 36 percent of Europeans and 23 percent of Americans could accurately define body weight exercises — strength training moves that do not require free weights, but rather use an individual’s own weight to provide resistance.

More than 60 percent of both Americans and Europeans did not know that sweating more during a workout can indicate a higher level of personal fitness.

“When it comes to health and fitness, this data shows there is room for improvement on both sides of the Atlantic. And it starts at home with the personal health and fitness choices we make every day,” explained Tom Holland, an exercise physiologist, certified sports nutritionist and fitness advisor to Nautilus, Inc. “Knowledge is the first step in encouraging us to make smart decisions about what we eat and to get us moving.”

While the survey results suggest that there is room for improvement, there are several bright spots. Nearly half of Europeans (49 percent) understand what happens to the body after an individual stops working out — muscle starts to atrophy or waste away. In addition, many Americans (70 percent) and Europeans (78 percent) know that walking a mile or running a mile doesn’t burn the same number of calories.

“This year’s survey demonstrates that there is still work to be done around educating consumers to make smart choices about their health — not only in the United States, but abroad as well,” said Bruce Cazenave, CEO of Nautilus, Inc. “Our team continues to focus on supporting our customers to live a healthy lifestyle by empowering them with the innovative solutions they need along their fitness journeys.” 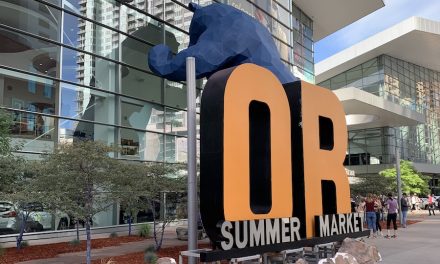 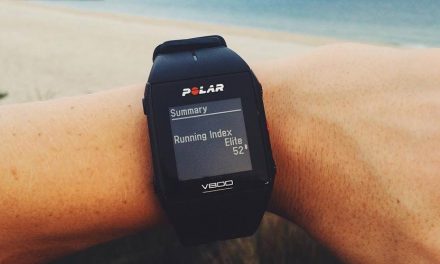