Total sales for the period included $5.1 million from the Bluenotes/Thriftys operation, compared to $4.0 million for the corresponding period last year. The 27.4% sales increase was due to the strengthening of the Canadian dollar compared to a year ago and a comparable store sales increase of 12.3% in February. The comparable store sales calculation excludes the impact of foreign currency fluctuations. 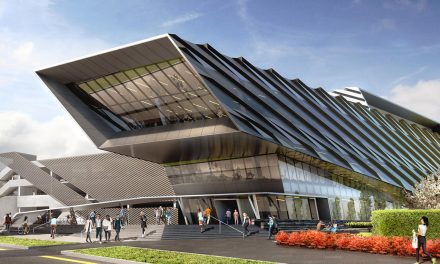