At March 31, American Apparel, which is being acquired by publicly-held Endeavor Acquisition Corp for $244 million in stock, had 151 stores as compared to 116 stores a year ago.
Pro forma adjusted EBITDA equaled $9.5 million for the first quarter. This represents a 64% increase over pro forma adjusted EBITDA of $5.8 million in the year-ago period.

The non-cash and other adjustment items in the quarterly comparisons per the acquisition agreement include deferred rent, litigation/legal expenses and business combination expenses not capitalized. These adjustments totaled approximately $400,000 million for the three months ended March 31 as compared to approximately $1.1 million in the prior year.

AA said it has have begun work on some important new stores in Italy, the U.K. and Hawaii, and “current sales trends are continuing at the strong pace of the first quarter.” 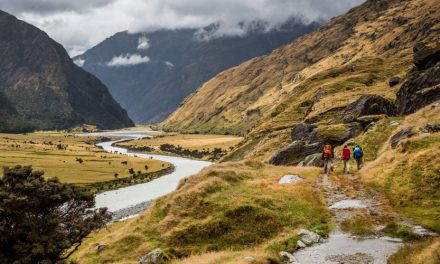