The company targets annual mid-single-digit organic, currency-neutral growth instead of the previous target of €3.5 billion by 2020. The change reflects the challenging wholesale market in the U.S. The company will continue to focus on its five strategic priorities (Apparel and Footwear, Business to Consumer, China, U.S. and Connected Devices and Services) whilst accelerating its consumer-led transformation. The Amer Sports board of directors has decided on adjustments to the Performance Share Plan for the company’s management, originally announced in December 2015, to be in line with the new strategic path.

Amer Sports President and CEO Heikki Takala said, “The U.S. wholesale market continues to be challenged, and whilst demand for our brands continues to be strong and we largely outperform the market, it causes a gap versus our growth target. Our building blocks are robust and the majority of our strategic programs are delivering well, most notably Footwear and Apparel, Business to Consumer, and China, and we continue to drive our consumer-led transformation with confidence. In the US wholesale context, we rebalance our growth vs. profit, prioritizing profitability and cash to deliver strong shareholder returns.”

Restructuring As Further Enabler For Transformation And Productivity

Amer Sports outlook for 2017 is unchanged. In 2017, Amer Sports’ net sales in local currencies are expected to increase from 2016, despite short-term market softness. EBIT excluding IAC is expected to be approximately at the level of 2016. The growth in 2017 is expected to be biased to the second half of the year.

To align the company incentive programs to the updated financial targets and strategic glidepath, Amer Sports board of directors has decided on adjustments to the Performance Share Plan 2016 for the company’s key personnel, announced in December 2015. The updated long term incentive program ensures that the performance of the company management is tied to the strategy and targets, and that strategic continuity and retention of key management is further safeguarded.

The plan comprises a three-year performance period covering the period of 2018-2020, instead of one-year performance periods. The performance targets will be net sales growth and EBIT margin for the earning period 2018-2020. The potential share reward payable based on the plan will be paid in the spring 2021, provided that the performance targets for the plan are achieved. The potential reward will be paid in listed shares of Amer Sports Corporation, added with a cash portion to cover the taxes and tax-like items payable by the participants on the reward.

The plan is directed to key personnel of approximately 340 persons, including the members of the group executive board. If the performance targets set for the period 2018-2020 are fully achieved, the aggregate maximum number of shares to be paid under the plan is 650,000 shares.

The Board of Directors anticipates that no new shares need to be issued based on the plan and that the plan will, therefore, have no dilutive effect on the registered number of the company’s shares. 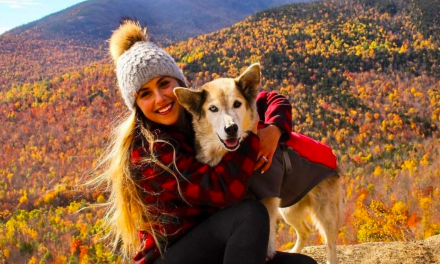 REI To Invest $1 Million In Thrive Outside Program 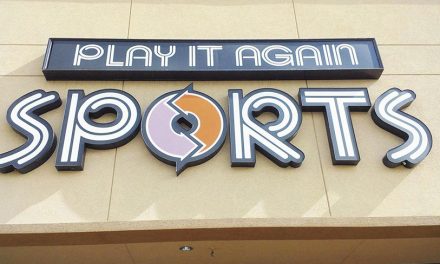 Head Winter Sports Sales Up on Bindings Growth, but Margins Hurt by Shift in Mix…