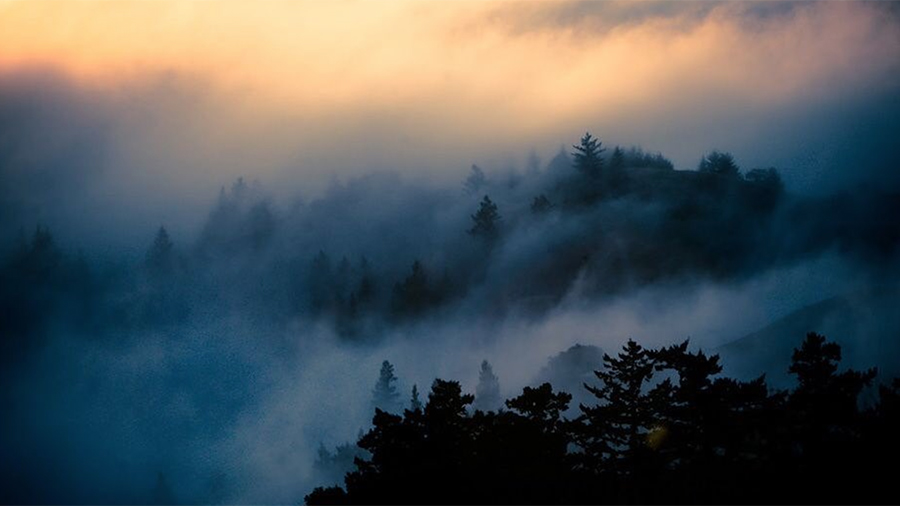 Amer Sports announced that Mike Adams is retiring after 45 years in the snowsports industry and more than 25 years with Amer Sports. He is leaving his position as Salomon VP winter sports equipment and Atomic general manager on December 31, 2021.

During his tenure with the company, he held key leadership roles with Salomon and Atomic brands. For the past ten years, he has led its winter sports equipment portfolio in North America.

After December, Adams will continue to support the company through June 30, 2022 as a senior advisor. His role during this time will include supporting the Atomic and Salomon brands on day-to-day transitional topics and some key strategic projects.

Atomic and Salomon will announce their respective succession plans in the coming weeks.