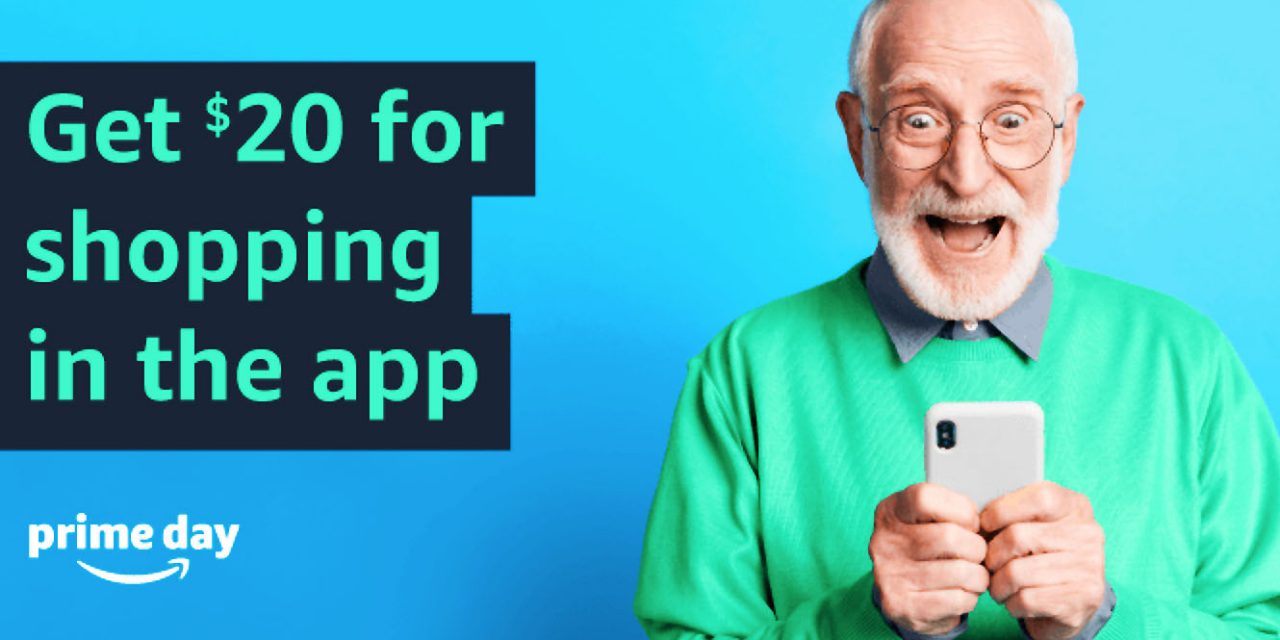 Amazon usually holds Prime Day in the summer, but last year it was postponed until October because of the pandemic. Amazon said that last year’s Prime Day was its best on record. CFO Brian Olsavsky said during Amazon’s most recent earnings conference call that the company would hold Prime Day one month earlier this year because July is typically a busy vacation period.

The event is being postponed in Canada and India to a later date because of the Covid-19 situation in those countries.

“Prime Day is a celebration of our Prime members, and we’re excited to bring members great deals across an incredible selection, whether members want to shop and save on top brands, buzzworthy items, or small business collections,” said Jamil Ghani, vice president of Amazon Prime. “Since we launched Prime Day in 2015, it’s delivered great new ways to shop, gift, watch movies and TV, and even dance, and we’re excited to carry on that tradition.”

Amazon didn’t disclose detailed financial figures for last year’s event, but the company said third-party businesses on its platform sold more than $3.5 billion during last year’s Prime Day, a nearly 60 percent increase from the prior year.