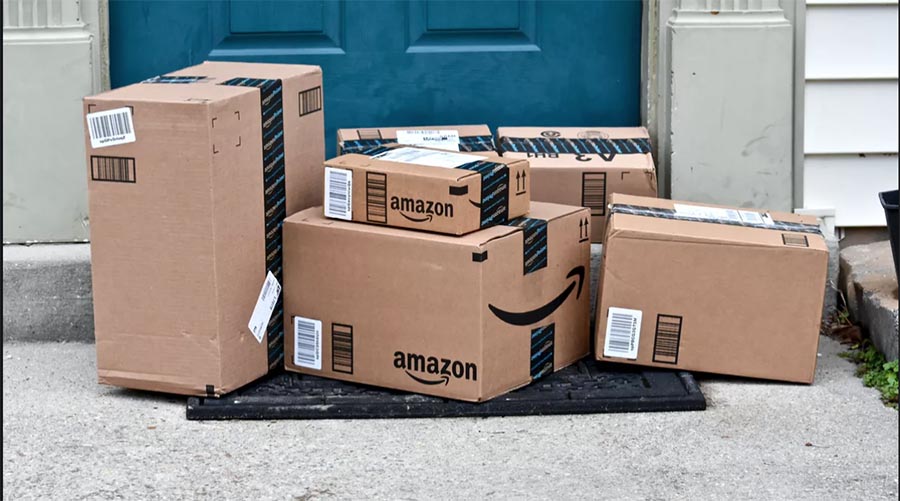 Among the highlights of the quarter:

Revenues were above analysts’ average expectations of $73.61 billion while earnings were below the consensus estimate of $6.25.

“From online shopping to AWS to Prime Video and Fire TV, the current crisis is demonstrating the adaptability and durability of Amazon’s business as never before, but it’s also the hardest time we’ve ever faced,” said Jeff Bezos, Amazon founder and CEO. “We are inspired by all the essential workers we see doing their jobs — nurses and doctors, grocery store cashiers, police officers, and our own extraordinary frontline employees. The service we provide has never been more critical, and the people doing the frontline work — our employees and all the contractors throughout our supply chain — are counting on us to keep them safe as they do that work. We’re not going to let them down. Providing for customers and protecting employees as this crisis continues for more months is going to take skill, humility, invention, and money. If you’re a shareowner in Amazon, you may want to take a seat, because we’re not thinking small. Under normal circumstances, in this coming Q2, we’d expect to make some $4 billion or more in operating profit. But these aren’t normal circumstances. Instead, we expect to spend the entirety of that $4 billion, and perhaps a bit more, on COVID-related expenses getting products to customers and keeping employees safe. This includes investments in personal protective equipment, enhanced cleaning of our facilities, less efficient process paths that better allow for effective social distancing, higher wages for hourly teams, and hundreds of millions to develop our own COVID-19 testing capabilities. There is a lot of uncertainty in the world right now, and the best investment we can make is in the safety and well-being of hundreds of thousands of employees. I’m confident that our long-term oriented shareowners will understand and embrace our approach, and that in fact, they would expect no less.”

Analysts were expecting operating income on average of $3.80 billion on sales of $78 billion.