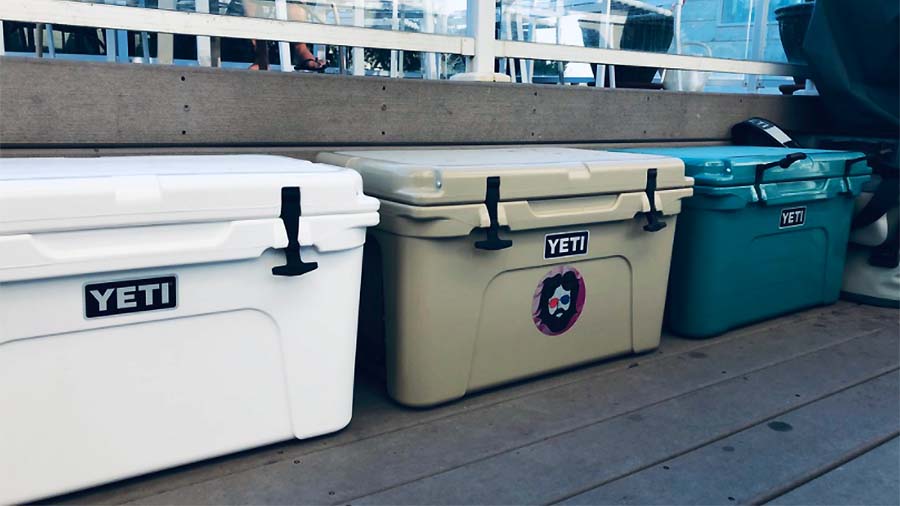 Amazon and Yeti Coolers jointly filed a lawsuit against two U.S.-based individuals for counterfeiting Yeti’s products, including Yeti’s popular Rambler mug. According to a statement from Amazon and Yeti, the defendants attempted to offer the infringing products in Amazon’s store, violating Amazon’s policies, Yeti’s intellectual property rights and the law.

The lawsuit was filed in the United States District Court for the Western District of Washington and alleges the defendants, Michael and Karen White of San Diego, operated together in an attempt to sell counterfeit Yeti products. Amazon closed its selling accounts and refunded impacted customers.

Amazon said it strictly prohibits counterfeit products in its stores and in 2019 alone, invested more than $500 million to protect customers and brands from fraud and abuse, including counterfeit. Amazon said its proactive investments in preventing counterfeit include robust seller vetting, advanced machine-learning-based technologies and brand protection tools like Project Zero, Brand Registry and Transparency. As a result of Amazon’s efforts, 99.9 percent of all products viewed by customers on Amazon have not received a valid counterfeit complaint.

In June 2020, Amazon launched its Counterfeit Crimes Unit, a global team dedicated to pursuing bad actors and holding them accountable to the fullest extent of the law, including working with law enforcement. Amazon has filed a series of lawsuits against counterfeiters, including a suit against individuals using social media to promote and facilitate the sale of counterfeits, as well as joint lawsuits with Italian luxury fashion house Valentino, cosmetics brand KF Beauty and family travel accessory brand JL Childress.

“We do not allow counterfeits in our store, and we take aggressive action to hold bad actors that attempt to evade our proactive protections accountable,” said Cristina Posa, associate general counsel and director, Amazon Counterfeit Crimes Unit. “We appreciate Yeti’s close cooperation throughout this investigation.”

“Yeti works aggressively to protect our consumers, our intellectual property rights and our brand from the actions of counterfeiters and those who facilitate the importation and sale of counterfeit goods,” said Bryan Barksdale, senior vice president, general counsel and secretary at Yeti. “We appreciate Amazon’s commitment to this shared objective.”

The court filing can be seen here.

Watermark to Pull-Out of Arcata Completely