G-III Apparel plans to expand its Touch women's line from Alyssa Milano from MLB to the NHL.

Last year, Alyssa Milano, the actress from such series as Charmed, Melrose Place, and Who's the Boss?, partnered with MLB to create a line of clothing for female baseball fans.

Touch NHL products will be available in February.

“I am really excited about TOUCH's partnership with the National Hockey League,” said Alyssa Milano in the NHL press release. “I am looking forward to giving female hockey fans fashion apparel as unique and special as the sport they love.”

“High fashion and team loyalty come together in the TOUCH clothing line,” said Brian Jennings, NHL Executive Vice President Marketing. “We are thrilled to offer this exciting line of apparel to our female fans and look forward to Alyssa's appearance at the 2008 NHL All-Star Weekend in Atlanta.”

Retail Comps Slide 2% for August, but Analysts Are Optimistic for Holiday 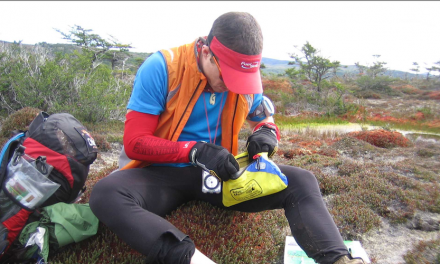