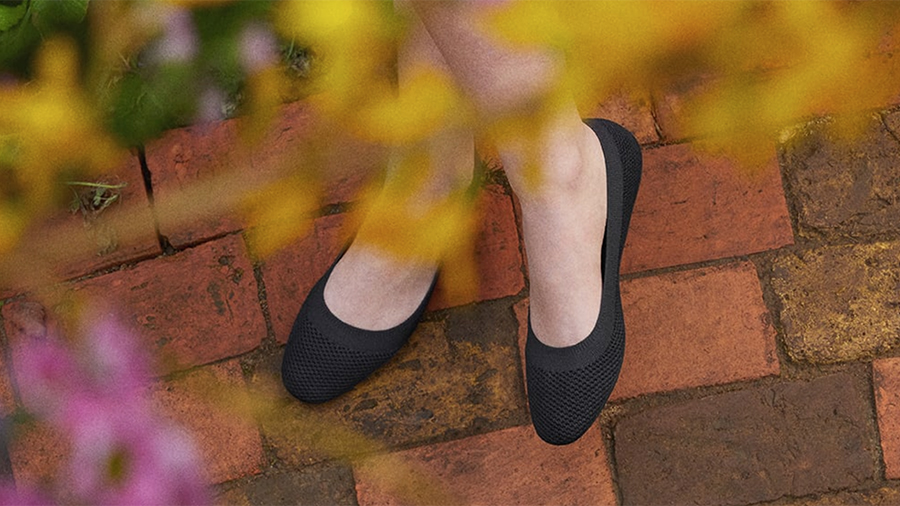 Allbirds Inc. has filed with the Securities & Exchange Commission for an initial public offering.

Reports had arrived in June that the San-Francisco-based start-up, known for its eco-friendly sneakers, had confidentially filed for an IPO. The number of shares being sold and the size of the offering weren’t disclosed in the regulatory filing.

Allbirds, founded in 2015 and backed by T Rowe Price, Franklin Templeton and Baillie Gifford, raised $100 million in a Series E funding round in September 2020, earning a valuation of $1 billion. The footwear company gained popularity among sustainability-conscious millennial consumers with its wool-based athletic trainers, dubbed “the world’s most comfortable running shoe” by Time Magazine in 2016.

The footwear brand’s products are produced using naturally derived materials, and the company claims in its filing that the carbon footprint from making a standard pair of its sneakers is about 30 percent less than that of its rivals. It said its supply chain had been carbon neutral since 2019.

Allbirds posted a net loss of $25.86 million for 2020, wider than the $14.53 million loss in the prior year due to costs associated with investments in headcount, operations and digital advertising, according to its IPO prospectus. Net revenue rose to $219.3 million from $193.7 million, driven by increases in average order value and digital sales. Allbirds had 27 stores as of June 30. In 2020, digital represented 89 percent of sales.

Allbirds’ filing strongly highlighted its ESG credentials and noted that environmental impact and brand trust were increasingly important factors for GenZ and Millennial consumers, according to a McKinsey study.

The offering is being underwritten by Morgan Stanley, JPMorgan and Bank of America. The company plans to list under the symbol BIRD.