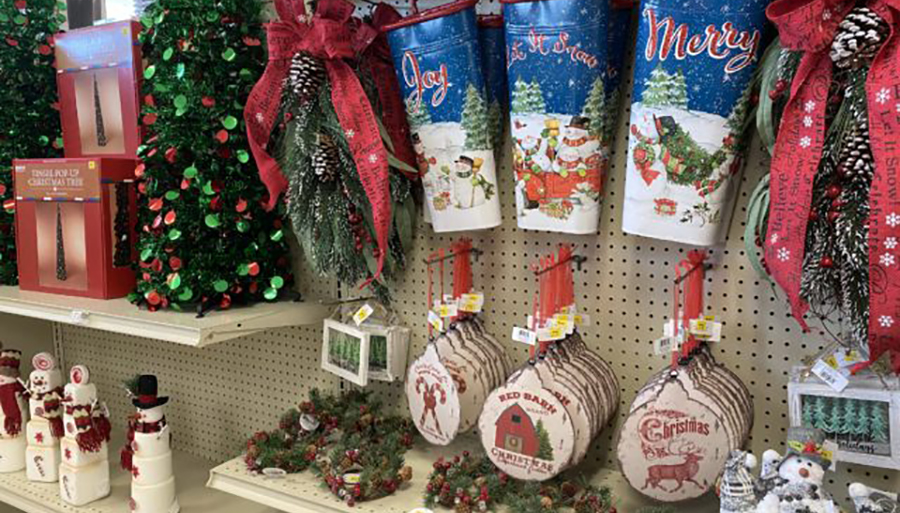 AlixPartners released its forecast* for retail holiday sales in the United States and for the first time included October in its definition of the holiday shopping season arguing that the “official” November/December definition is “meaningless” this year—and perhaps forever—due to COVID-19’s dramatic effects on shopping behaviors and long-bubbling retail trends now accelerated by the pandemic.

The forecast is reinforced by AlixPartners recently release consumer survey which details, among other findings, that almost half of Americans plan to begin their holiday shopping before Halloween on October 31.

The company’s forecast, for its newly defined October through December holiday season, sees an increase in sales of 1.0-to-2.6 percent over the same three-month period last year, when sales totaled $1.132 trillion. The firm’s survey, an annual poll of more than 1,000 consumers, shows that 49 percent of consumers plan to start their holiday shopping by Halloween or earlier, an increase of 7 percent from its survey last year.

Joel Bines, global co-leader of the retail practice at AlixPartners and a managing director at the firm, said:

“The traditional November/December holiday season definition is meaningless this year and, I would argue, for the future as well. For years now, holiday sales have been pulled forward earlier and earlier thanks mostly to the explosion in online shopping. This, in turn, has led to such things as the diminishment of Black Friday, of door-buster sales and of many other traditions. The pandemic has accelerated what was well on its way to happening anyway; the question now for retailers is whether and how fast they can adapt to this new world. Our recommendation is to move practical digital transformation coupled with rigorous cost control to the very top of the agenda, because ‘the future,’ ready or not, is right now.”

Among all respondents polled for this year’s survey, the top retail categories where consumers plan to spend the same, or more, this holiday shopping season were apparel (80 percent), toys (77 percent), footwear (75 percent), and electronics & video games (74 percent) with 37 percent saying they will spend more on Made In The USA products this year, up 6 percent from last year’s survey.

Sonia Lapinsky, a managing director in the retail practice at AlixPartners, said:

“In addition to online sales likely breaking records this holiday season so, too, will curbside and in-store pickups. This means that agility will be essential for retailers across their entire ecosystem. As consumers are shopping in new ways more than ever, retailers need to break down silos across their organizations and create a seamless experience across all shopping channels. Plus, such things as the announced move of Amazon Prime Day this year from July to this fall, and the advent of promotions such as the 10.10 shopping event, means that retailers need to be readier than ever to make quick, real-time adjustments.”

Alexa Driansky, a senior vice president in the retail practice at AlixPartners and one of the contributors to this year’s forecast and survey, said:

“As our forecast implies, this holiday season could be a tough one for retailers overall. However, as our survey suggests, there may be upside potential for those able to cater to higher-income consumers and for those playing in certain sectors. Overall, the amount of uncertainty out there is unprecedented. The winners in this environment will be those who can quickly adapt to the dramatic channel-shift playing out right now and leverage the resulting increased data to drive decisions that create a seamless and safe customer experience.”