Aldila, Inc. reported that 2007 fourth quarter sales were essentially flat at $17.7 million versus $17.9 million in Q4 2006. Sales of golf shafts were relatively flat and sales of composite materials were 13% higher. There were no sales of hockey products in Q4 as Aldila exited that business in Q2. The year-ago period included $400,000 in hockey product sales. 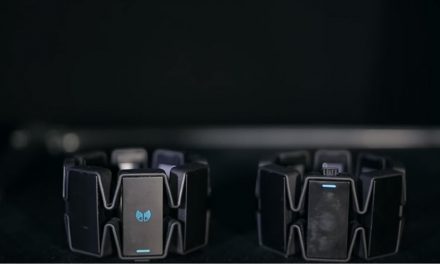 Where Amazon And Intel Invested Millions