Akadema, Inc. has taken Hillerich & Bradsby Co. to court over a patent that the Akadema received in August 2006 and applied for in 2004 for its Funnel baseball glove. Akadema feels that H&Bs Flare line of gloves, sold under the Louisville Slugger brand name, infringes on the companys 184 patent. In court documents obtained by SEW, Akadema states it believes damages will exceed “at least the sum of at least $250,000, and will likely be far higher” if H&B is allowed to continue selling the Flare product. 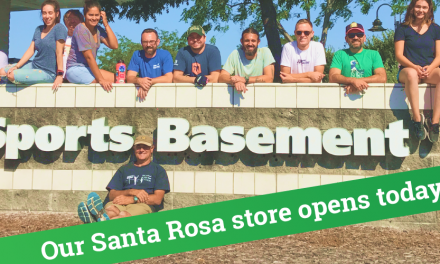