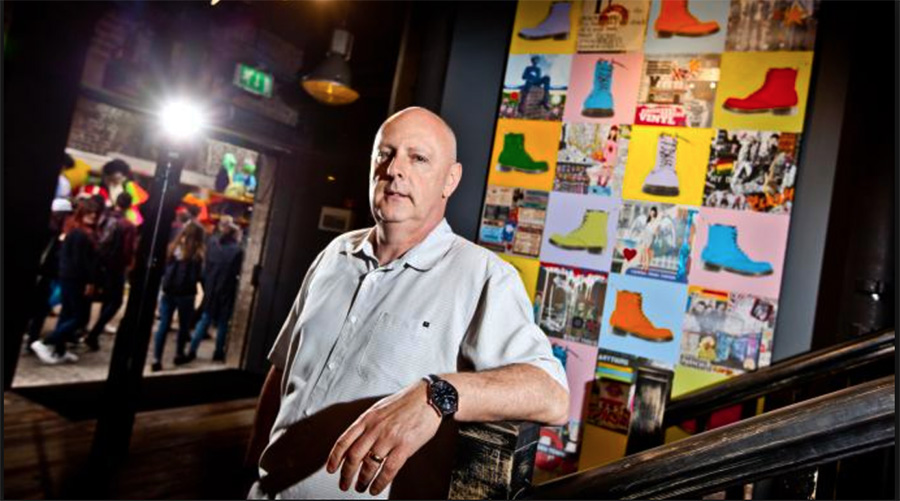 VF Corp. appointed Steve Murray, pictured above, former president of Vans, to the new position of vice president, strategic projects. Murray’s initial focus will include elevating The North Face brand’s footwear product strategy and supporting the successful integration of the Altra brand into VF and the extension of its technical footwear capabilities into VF’s outdoor footwear platform.

The National Football League and Nike announced an extension to the league’s on-field rights partnership for another eight years. The new deal will take place when the current one expires in 2020 and will run through 2028.

Keen hired Tim Bartels as vice president of sales for the Outdoor, Lifestyle and Kids (OLK) categories. Bartels worked for Keen as VP of sales from 2006-2008.

Mammut, the Swiss producer of premium outdoor equipment and apparel, appointed Joe Prebich as managing director of Mammut North America. Bill Supple will transition from his role as CEO in late April.

Newell Brands delivered a letter to Starboard Value and Opportunity Master Fund Ltd. from the board of directors addressing many of the activist hedge fund’s concerns.

Boardriders Inc., the parent of Quiksilver, Roxy and DC Shoes brands, announced that the shareholders of Billabong International Limited have approved Boardriders’ proposed acquisition of Billabong.

Navajo Inc., a provider of eyewear with the Piranha brand, announced that the company has acquired Maxx HD Sunglasses, a Colorado-based national distributor of sports, motorsports and NCAA-licensed sunglasses.

Camping World has secured a third amendment to the company’s credit facility that reduces the company’s interest rate and increases the term loan facility by $250 million.

According to Golf Datatech, golf rounds played slid 8.5 percent during February versus the year-ago month. The one region showing gains was the Pacific.

Gildan Activewear announced that the company’s board of directors has nominated Maryse Bertrand, Marc Caira, Charles M. Herington and Craig Leavitt as director nominees to be voted on by the company’s shareholders at its upcoming annual meeting.

Carbon38, the women’s activewear line that counts Foot Locker as an investor, will open the company’s first permanent flagship store in Los Angeles in Palisades Village this September.

Adidas announced a multiyear partnership with 2017 Major League Baseball (MLB) American League Rookie of the Year, outfielder Aaron Judge of the New York Yankees. Judge had been with Under Armour.

New Era Cap Co., the official cap of MLB, launched “We Who Reign,” the largest MLB campaign in its 98-year history.

Sports Crate was the first line of subscription products made exclusively for baseball fans, and this expansion allows more fans to be a part of the Exclusive Licensed Subscription Box of Major League Baseball.

Former Spy Optics CEO Seth Hamot passed away March 22 after an 18-month battle with lymphoma. Hamot was chairman of Spy’s board of directors and served as CEO from 2015 until late 2017.

Injinji, the maker of the Original Performance Toesock, announced the hiring and promotion of three new team members in the company’s sales, customer service and design departments.

Gazelle Bicycles has announced the addition of five independent sales organizations in the western U.S.

HanesBrands, the parent of Champion, Hanes and Gear for Sports, reported significant achievements in water use, carbon dioxide emissions, energy use, renewable energy use and landfill diversion, and are on track to meet 2020 benchmarks. 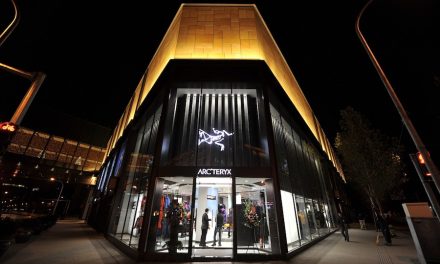 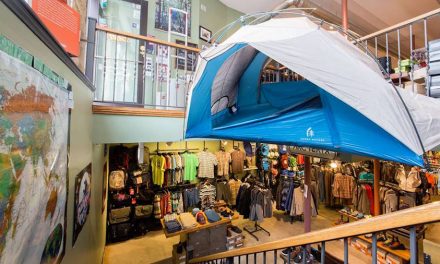