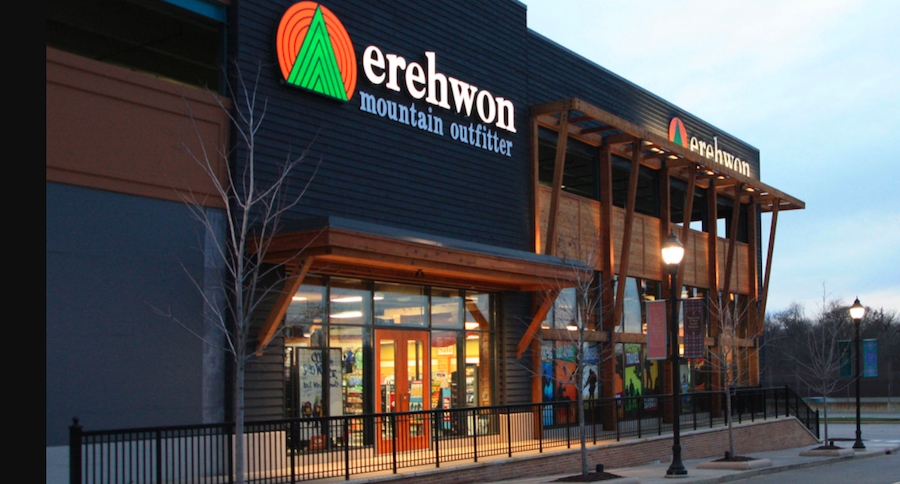 Gander Outdoors, formerly known as Gander Mountain and a subsidiary of Camping World, announced the initial list of 69 stores that are scheduled to open by May 2018.

Ibex, the wool-infused outdoor brand based in Vermont, is being auctioned off, according to a report in the Burlington Free Press.

Following the liquidation of the chain in the fall of 2016, the Denver Broncos on Tuesday announced plans to remove the Sports Authority signage on the outside of the team’s stadium in coming weeks.

Barco Uniforms announced that it has partnered with Skechers USA for the global launch of a new scrub collection – Skechers by Barco – designed for healthcare professionals.

The December NICS background checks as adjusted by the NSSF fell 12.2 percent to 1.62 million from 1.85 million in the same month a year ago, marking the 13th straight month of declines.

Fleet Feet announced that A Running Start in West Reading, PA, will partner with Fleet Feet as a location effective immediately. Current owner, founder, and chief running officer of A Running Start Sorita Averill-Fitzgerald will remain owner of the store, which she first opened in 2004.

Callaway Golf announced that Xander Schauffele, a rising star on the PGA Tour, has joined its professional staff.

Zumiez raised its guidance for the fourth quarter due to stronger than expected quarter-to-date sales and product margin performance. Comps rose 7.9 percent in December.

The Buckle announced that comparable store net sales, for stores open at least one year, for the 5-week period ended December 30, 2017 decreased 4.1 percent.

J. C. Penney Company announced that its comparable store sales for the combined nine-week period ending December 30, 2017 increased 3.4 percent over the same period last year. The company also reaffirmed all components of its most recent full-year financial guidance for fiscal 2017.

Macy’s announced that its comparable sales on an owned basis increased 1.0 percent in the months of November and December 2017 combined, compared to the same period last year. The department-store giant also said it was planning 5,000 job cuts in 2018 and would close seven previously unidentified stores that were not part of a batch of 100 store closures first announced in August 2016.

Stable Step, LLC, a leading provider of prefabricated orthotics and insoles under the Powerstep brand, has filed a lawsuit in the Southern District of Florida against Foot Care Store, Inc./Dia-Foot, distributor and retailer of Pure Stride orthotics.

Flowfold has partnered with The Taku Agency and veteran sales rep Beaty Jackson to increase wholesale distribution of Flowfold products starting in 2018.

Nikwax, the specialist in aftercare products for outdoor performance gear and apparel, is celebrating POW and The Conservation Alliance by throwing the biggest happy hour raffle OR has ever seen.

Nepal has moved to ban solo climbers from taking on its dangerous mountains, including Mount Everest, among other stipulations, to reduce accidents. 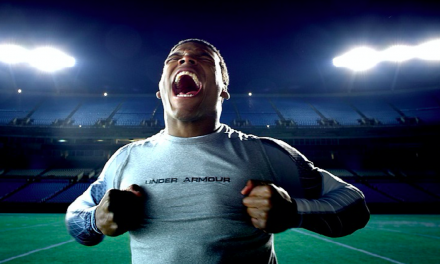 Timberland is Again One of ‘100 Best Corporate Citizens’