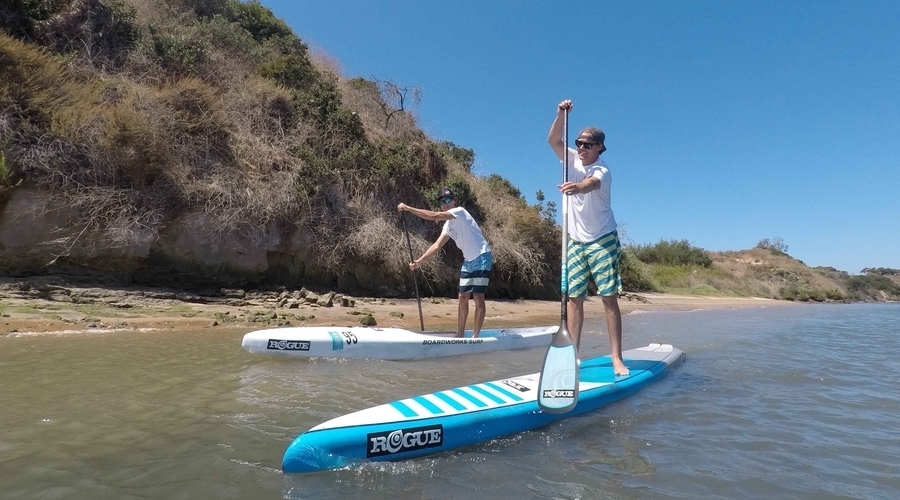 Nike and Georgetown formed a new retail licensing agreement that reflects a shared commitment to improving working conditions in the collegiate apparel industry.

New Water Capital portfolio company KL Outdoor/GSC Technologies will base its corporate and manufacturing operations in Muskegon, generating 153 jobs and a total of $9.2 million in new investment in the region.

Bernard Millaud, president of Cycling at Amer Sports and a member of Amer Sports executive board, decided to step down from his current role to move into a special advisory role.

Mountain Safety Research (MSR), a manufacturer of outdoor equipment since 1969, named Evan Williams to the role of mechanical design engineer.

Craghoppers, a producer of travel apparel, partnered with TJ3 Sales, which will be covering the Southeast region for the brand, effective immediately.

Baffin Footwear & Apparel hired Clark Perkins as business manager for the U.S. Perkins will be leading efforts in the U.S. to promote Baffin’s outdoor and industrial footwear.

The National Shooting Sports Foundation, the trade association for the firearms industry, stated that Mike Vrooman has joined the staff as its managing director, Member Services, and John McNamara has signed on as the organization’s new senior director, Retailer Services.

361 Degrees USA signed Katie Zaferes, one of the world’s premier triathletes and 2016 U.S. Olympian, to a multi-year partnership agreement.

Adidas and the University of Louisville extended their 19-year partnership through 2027-2028.

Johns Hopkins University formed a partnership with Under Armour that makes the Baltimore-based global performance brand the official outfitter of Blue Jay athletics.

Nike has partnered with Kendrick Lamar, the star rapper. Lamar has previously worked with Reebok.