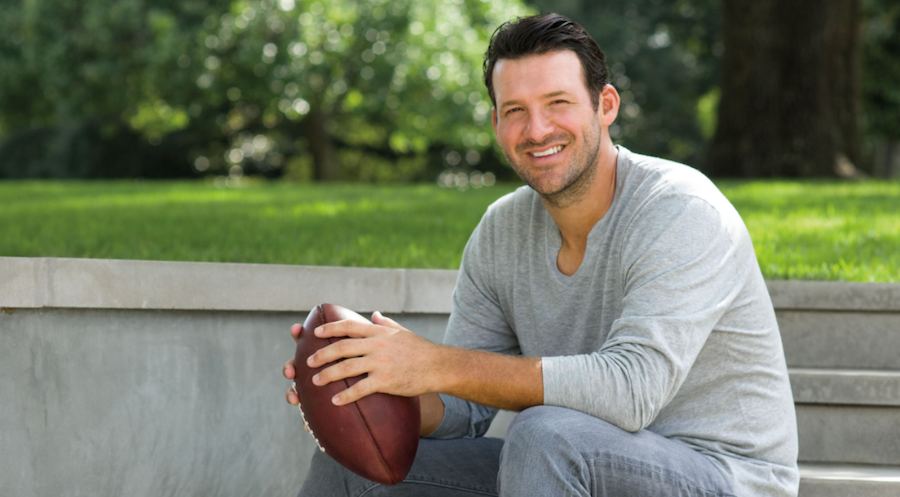 Back on My Feet, a national non-profit combatting homelessness in part through the power of running, formed a national partnership with Brooks Running.

Adidas reached an agreement to replace Russell Athletic as the endorser of Georgia Tech.

The Surfrider Foundation, a nonprofit organization dedicated to the protection and enjoyment of the world’s ocean, waves and beaches, appointed Ken Meidell to the organization’s board of directors.

Ruffwear, a leader in performance dog gear, partnered with Dogs Active to manage distribution in Russia.

Superior Uniform Group Inc. stated that its division, Bamko LLC, acquired substantially all of the assets and assumed certain liabilities of PublicIdentity Inc., a promotional products and branded merchandise agency based in Los Angeles.

ClassPass, a leading fitness club membership network, shared plans to expand to 10 additional cities in North America within the next six months. 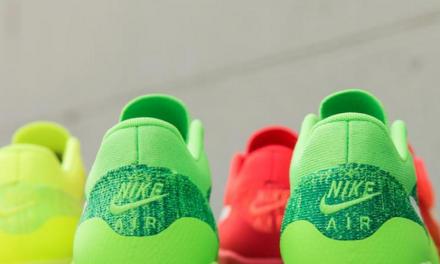 eBags.com Wins ‘Website of the Year’ at Multichannel Merchant Awards