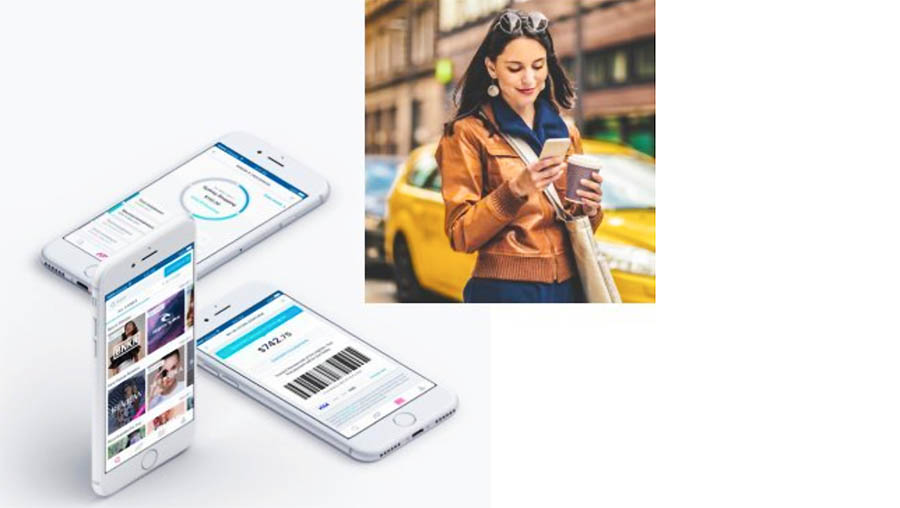 Afterpay, the buy-now-pay-later platform, announced that its customers can now use Apple Pay to make purchases through Afterpay in physical retail stores and online.

Beginning in July 2020, select U.S. retailers will begin offering Afterpay. Customers can initiate a purchase by tapping the “card” icon in the Afterpay app which activates the Afterpay card in the Apple Wallet. Similar to using Afterpay online, customers in the U.S. will be able to pay for their in-store purchases in four installment payments. The service is free for consumers who pay on time.

Forever21, Fresh, Skechers and Solstice Sunglasses are among some of the retailers to offer the service this year. By using Apple Pay with existing payment terminals, there are no merchant integration costs with accepting Afterpay. Customers in Australia will be able to use Apple Pay to make retail store purchases via the Afterpay app in the coming months.

Afterpay first introduced its in-store solution in 2016 in Australia and New Zealand (ANZ) and became one of the only online payment companies to also offer its service in physical stores. As at the end of 2019, Afterpay’s in-store service represented approximately 24 percent of total ANZ underlying sales with almost 40,000 storefronts offering the service. To date, customers have used barcode technology to complete their purchases in ANZ physical stores.

“As we enter the second half of the year and retail re-emerges across the world, it’s critical we help our partners drive business growth, both online and offline,” said Nick Molnar, Afterpay’s co-founder and U.S. CEO. “As a proven solution for driving incremental sales and new customer growth, we are thrilled to introduce our new omnichannel solution to U.S retailers as they begin to open their doors and bring shoppers back to their physical stores.”