After six consecutive months of climbing occupancy rates, U.S. mountain destinations are reporting a decline in reservation for December, according to the Denver-based Mountain Travel Research Program (MTRiP).

Actual occupancy at mountain resorts rose 6.9 percent for May to October period compared to the summer of 2011, while the Average Daily Rate (ADR) increased 3.9 percent during that time, MTRIP reports. That included an increase of 8.8 percent in occupancy and 5.7 percent increase in ADR in October. MTRIP derives its data from a sample of approximately 260 property management companies in 16 mountain destination communities, representing 24,000 rooms across Colorado, Utah, California and Oregon.
As of Oct. 31, on-the-books occupancy is down 3.9 percent for November through April compared to last winter. The aggregated ADR for the six-month period is currently up 2.3 percent.
In the short term, data for November is showing a strong upward swing with on-the-books occupancy up 10.3 percent but the critical month of December is down sharply from the same time last year, declining by 12.4 percent compared to 2011. Mid season looks positive with February looking stronger.
This conflict somewhat with the Consumer Confidence Index (CCI), which in October reached its highest level since February 2008, a full 76 percent higher than a year earlier. Industry observers have long said mountain resort reservation track the stock market more than consumer confidence and as of mid-afternoon Friday, the Dow Jones Industrial Average had fallen nearly 7.0 percent since President Obama’s re-election.
“There is a shift in the economic environment starting in November, as financial markets look to Washington for indications of how the ‘fiscal cliff’ will be addressed while consumers concentrate on the holiday shopping season and employers, recently finding momentum, monitor both closely during this important hiring season,” said Tom Foley, operations director for MTRiP. 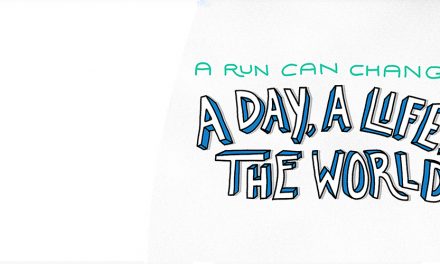