Julian R. Geiger, Chairman and CEO said, “We believe that our spring merchandise assortments are consistent with the current fashion trend and our inventory levels are appropriate given the current retail environment.” 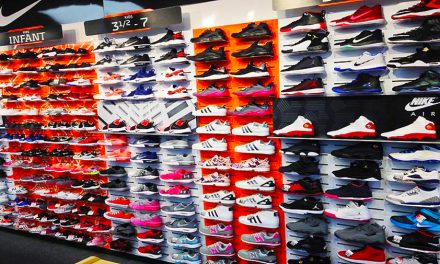