Aeropostale, Inc. announced that total net sales for the four-week period ended May 1, 2004 increased 48.6% to $57.2 million, compared to $38.5 million for the four-week period ended May 3, 2003. The company's comparable store sales increased 19.3% for the month, versus a comparable store sales increase of 8.0% in the year ago period.

Julian R. Geiger, Chairman and Chief Executive Officer said, “We are very pleased with our April sales results, which were better than our expectations. The continued strength of our merchandise assortment, coupled with a significant increase in the number of transactions enabled us to achieve strong results for the month.”

In a separate release today, the company also announced that it has appointed Robert Chavez, President and Chief Executive Officer of Hermes of Paris Inc., to its Board of Directors. 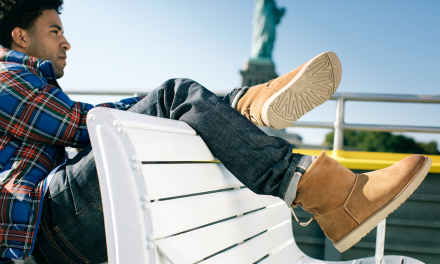 Ugg And Footaction Team Up With Multiplatinum Rapper KYLE 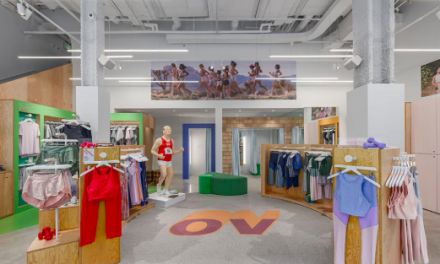 Gregory Parent to be Acquired by BAE Systems 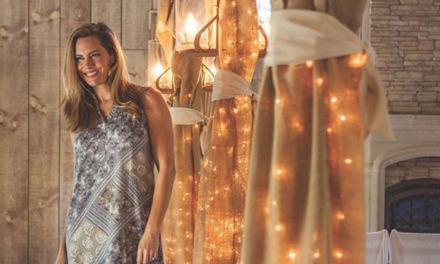