The report released by the National Highway Traffic Safety Administration (NHTSA) reported that 630 “pedalcyclists” were killed in 2009, down 12 percent from the 718 fatalities reported in 2008. The overall accident trend is also down two percent, with 51,000 cyclists injured in motor vehicle traffic crashes in 2009, compared with 52,000 cyclists injured in 2008.
The NHTSA figures are collected annually, but the 2009 data is the latest to be published by the government. It shows that cycling fatalities account for just two percent of all motor vehicle traffic fatalities and injuries, with the largest percentage of these accidents occurring during the daylight hours between 4 a.m. and 8 p.m. (29%).
Around 70 percent of fatalities in both 2008 and 2009 occurred in urban locations, with males making up the majority of this population (87%).
“We are in the position of hearing about accidents literally every day, so these new figures are somewhat encouraging,” said Edward Wimmer, founder of Road ID, which provides cyclists and other athletes with ID bracelets and publicized release of the report last week. “The data can be a bit hard to find, but we hope by bringing it to the attention of the bike community, we can add our voice to the critical need for bike safety in our national transportation planning.” 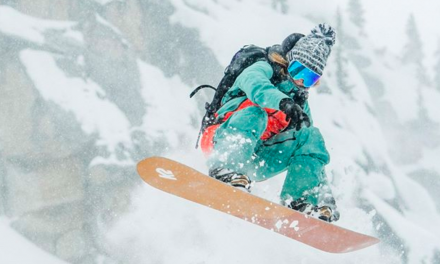