Adventure Medical Kits, the developer of safety and survival gear for outdoor enthusiasts, announced that it has tapped Seattle, Washington-based Alta Group Inc. to represent its lines in Oregon and Washington state.

A highly respected sales force within the outdoor industry, Alta currently represents a whos who of outdoor companies, including Ambler, Sea to Summit, Oboz footwear, Julbo eyewear and Petzl, among other major brands. Led by principal Dave Haavik, an industry veteran with more than 25 years experience in the outdoor retail business, Alta also currently reps Adventure® Medical Kits products on behalf of AMKs parent company Tender Corp. through much of Western Canada.

“Were extremely excited about the prospect of working directly with Dave and his team,” says AMK president Chris Gubera, adding, “Were confident the combination of Altas sales knowledge, highly responsive customer service skills and cutting edge inventory analysis will translate into a significant increase in AMKs business in the Northwest.”

“Without a doubt, AMK represents the gold standard in the survival and first aid categories,” says Altas Haavik. “As a consumer, Ive used their products for years, because I know theyre of the highest quality.”

“Whether its skiing, snowboarding, hiking or hunting,” he added, “outdoor recreation continues to be an integral part of everyday life in the Northwest, so we fully expect to expand AMKs presence in specialty outdoor retailers located in the region.”

The Alta Group replaces Doug Nunn & Associates, which had represented AMK in both Oregon and Washington for the last 15 years.

“Were grateful to Doug for all of his efforts over the years and we wish him and his colleagues continued success,” said Gubera.

“With Alta now on board,” he continued, “we look forward to working together to write the next successful chapter in the AMK story.” 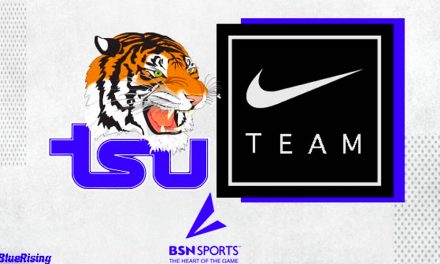