adidas told a German newspaper it's unlikely to continue as a sponsor
of the German T-Mobile cycling team beyond 2008 due to doping in the
sport.

“I can not imagine this to happen right now. We want to see success in
the fight against doping and the clear will of all involved to act.
Then an extension is theoretically possible,” adidas CEO Herbert Hainer
told  the Frankfurter Allgemeine Zeitung daily.

Hainer said that adidas could end their engagement instantly if there are new doping cases in the team.

According to the newspaper, T-Mobile earlier this year fired German
rider Patrick Sinkewitz over a positive test and Ukrainian rider Serhiy
Honchar over suspicious test results. Doctors and former riders
including 1996 Tour de France winner Bjarne Riis have admitted to
substance abuse in the 1990s when the team was called Telekom. 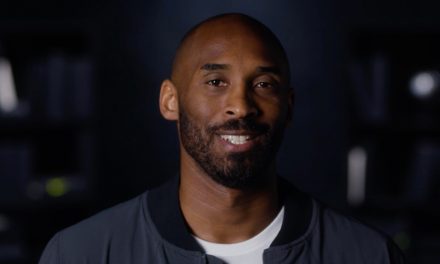