Adidas did not provide additional details on its earnings. In May, however, Adidas raised its outlook, citing early benefits of its sponsorship of the World Cup.  Adidas also sponsored a dozen World Cup teams – including host nation South Africa, Greece, Germany and winner Spain – and also provided World Cup match balls. At the time, Adidas said it expected 2010 profit to rise to between €430 to €480 million after posting weak results for 2009.

Second quarter earnings are due on Aug. 4. 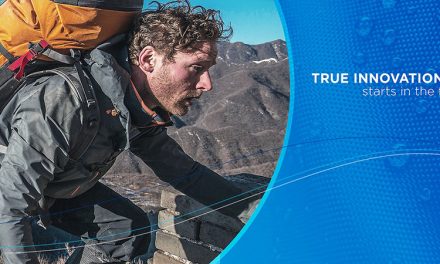 Heelys Next Non-Wheeled Shoe to Ship this Summer