Adidas will replace Nike as the kit sponsor of Boca Juniors beginning in 2020 in a ten-year deal. Nike has been with the Argentina football club for 23 years.

Adidas contract is worth at least $100 million, according to reports. Under the Sportspro, Boca Juniors will receive $3 million signing on bonus from Adidas and receive all royalty income from shirt sales, both nationally and abroad. 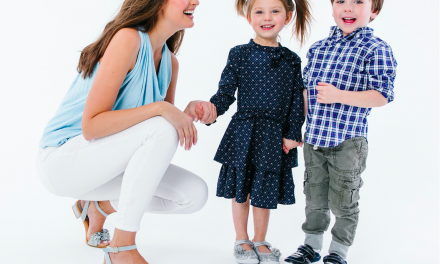