Adidas To End Speedfactory Operations In Germany And U.S. in 2020 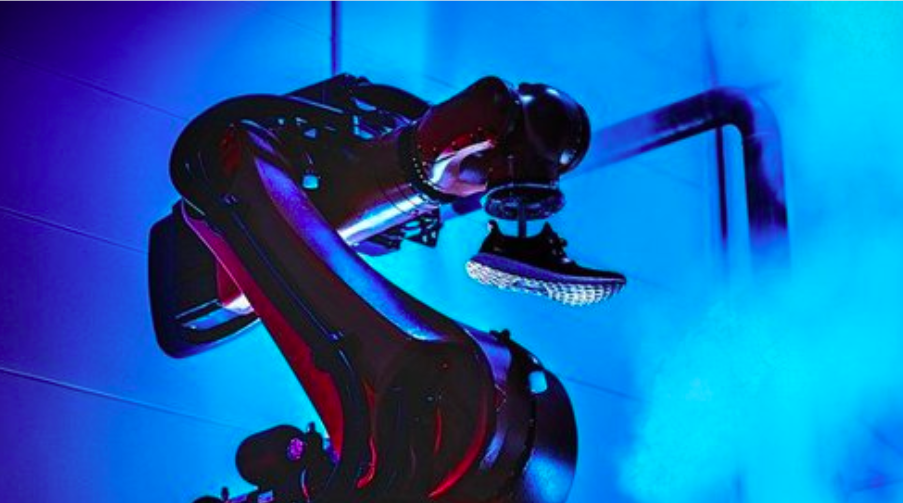 Adidas announced that production at the two Speedfactories in Ansbach, Germany, and Atlanta, GA will be discontinued as of April 2020. The Speedfactory technology, however, will not be abandoned: Adidas said it will be used to produce sneakers at two suppliers in Asia.

The production at its suppliers in Asia will start at the end of this year.

Adidas said in a statement that it expects this to result in better utilization of existing production capacity and more flexibility in product design. Adidas consumers will benefit as the combination of existing technical possibilities of the suppliers, and new production methods developed in Ansbach and Atlanta, will allow for more variations of Speedfactory footwear models in the future. These will continue to be characterized by a particularly short production time, allowing the company to continue to respond quickly to consumer needs. Production at the two Speedfactories in Ansbach, Germany, and Atlanta, USA, however, will be discontinued by April 2020 at the latest. In the future, Adidas will concentrate its resources and capacities even more on modernizing its other suppliers and using 4D technology in footwear production.

Martin Shankland, member of the executive board of Adidas, responsible for global operations, said, “The Speedfactories have been instrumental in furthering our manufacturing innovation and capabilities. Through shortened development and production lead times, we’ve provided select customers with hyper-relevant product for moments that matter. This was our goal from the start. We are now able to couple these learnings with other advancements made with our suppliers, leveraging the totality of these technologies to be more flexible and economic while simultaneously expanding the range of products available.”

Going forward, not only running shoes, but also models of other product categories will be able to be produced in a short period of time by using the production processes tested in the Speedfactories.

However, Adidas will continue to develop, improve and test manufacturing processes in Germany. Process innovations will be bundled and driven forward at the Adidas production site in Scheinfeld, the so-called adiLab.

Adidas will continue its collaboration with Oechsler, the operator of both Speedfactories, in other manufacturing areas such as the production of soles for shoes using Boost technology, soles for football shoes and 4D-printed soles.

“The knowledge we gained from setting up and operating the Speedfactories was made possible through constructive cooperation with Oechsler and the team there. With this, we have pioneered new manufacturing processes, including significant reduction in production time of athletic footwear. We very much regret that our collaboration in Ansbach and Atlanta has come to an end and thank all project participants for their commitment. At the same time, we are pleased to continue our partnership with Oechsler in other areas, especially in advanced 4D printing,” Shankland stated.

Dr. Claudius M. Kozlik, CEO of Oechsler AG, commented: “Whilst we understand Adidas’ reasons for discontinuing Speedfactory production at Oechsler, we regret this decision. At the same time, we look forward to continuing our close and trusting cooperation with Adidas in the area of 4D sole printing. With the Speedfactory production for Adidas, we have gained extremely valuable insights which have already been and will continue to be incorporated into the production of other Oechsler Group divisions – Automotive, Medical and Innovative Solutions.” 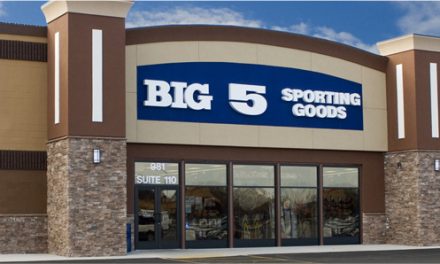