To build on its leading position in golf, TaylorMade plans to open
centers that allow players to purchase customized clubs after having
their swing analyzed with highspeed cameras. The first one opened near
Adidas headquarters in Herzogenaurach, Germany, last year and a second
will follow in Wentworth, southern England, in September. Adidas also
aims to expand its Ashworth apparel brand and seek acquisitions, Mark King, head of the company's golf business, told Bloomberg News.

“Customers respond to our innovativeness, which helped us to become the
global market leader in golf,” King said after playing in a tournament
along with Adidas Chief Executive Officer Herbert Hainer and Spanish
golfer Sergio Garcia.

With golf revenue of 860 million euros ($1.05 billion) in the year
through March, Adidas achieved global leadership of the $7.5 billion
market, Mark King, head of the company's golf business, said in an
interview late Monday. Adidas said its golf sales overtook Fortune
Brands Inc. after the maker
of Titleist balls sold its Cobra unit in April.

King said Adidas plans to boost sales of its Ashworth apparel brand,
which was acquired in 2008, to as much as $250 million from about $60
million within the next six years, King said.

TaylorMade's revenue will be little changed this year, King said,
reiterating an earlier forecast. The unit is considering acquisitions
and is targeting competitors who are strong in the women's, seniors' and
lifestyle areas, according to King. 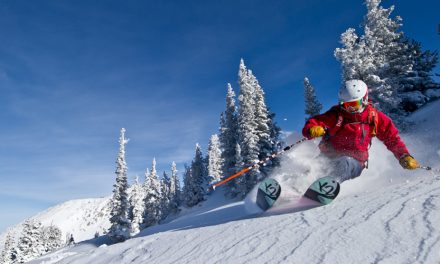 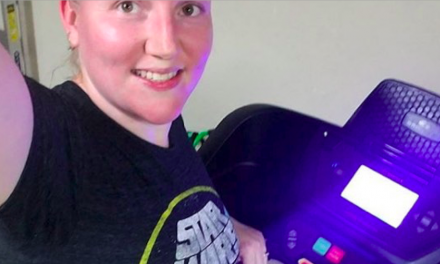