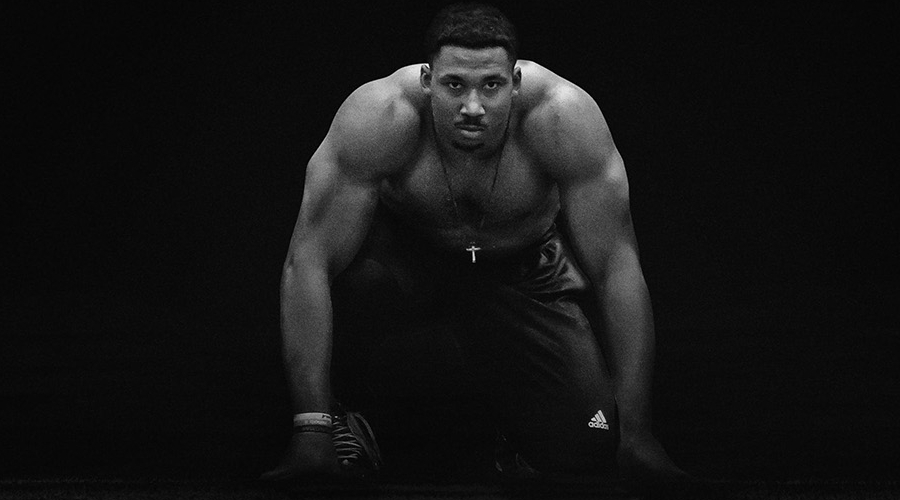 Adidas signed an endorsement deal with Myles Garrett, the top pick by the Cleveland Browns in the NFL draft.

The former Texas A&M star announced its partnership on Thursday afternoon ahead of the start of the 2017 NFL Draft, welcoming him via social media. “FREAK runs through his veins. Welcome to the fam Myles Garrett,” Adidas wrote on Instagram.

The defensive end finished his college career at Texas A&M as a 3-time All-American and ranked seventh all-time in the SEC in sacks. 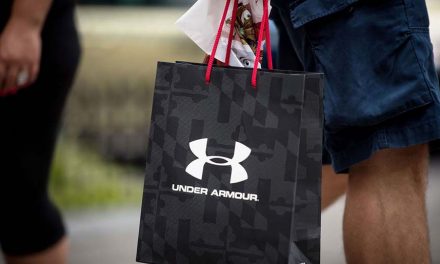