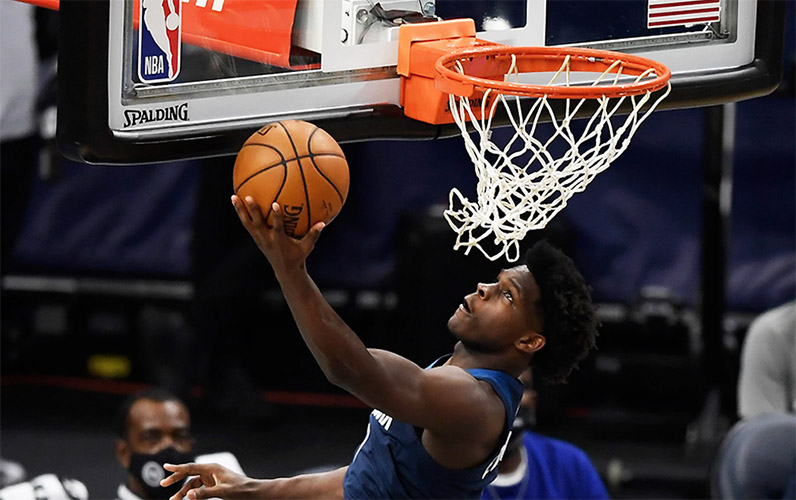 Adidas signed Anthony Edwards, the first overall pick in the 2020 NBA Draft, to an endorsement deal, according to The Athletic.

The former University of Georgia star guard plays for the Minnesota Timberwolves.

Edwards joins LaMelo Ball, who signed a deal with Puma, as the only two members of the 2020 draft class to have shoe deals.