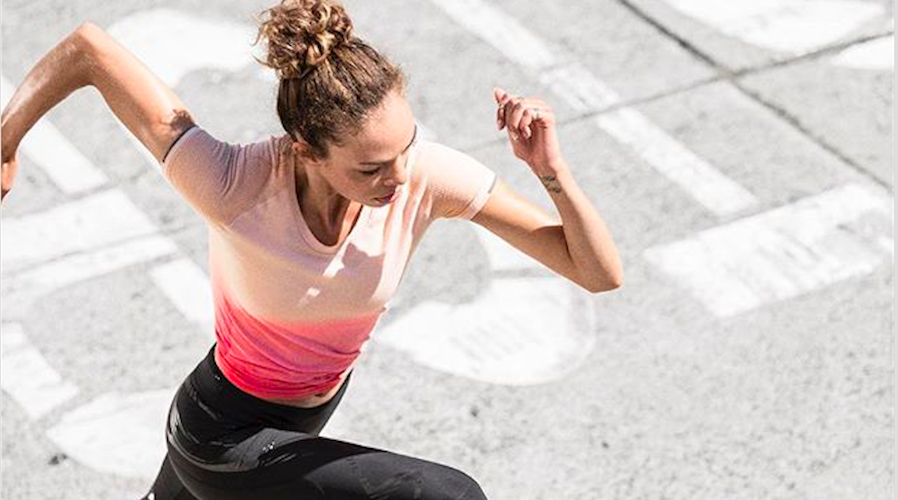 During its new CEO’s Kasper Rorsted first analyst day, Adidas AG set a goal to expand sales in North America by 47 percent by 2020.

“For 10 to 15 years we did not make sustainable progress in the U.S. We had good years, we had bad years, we had inconsistent years,” said Kasper Rorsted, who in October took the helm as CEO, according to Reuters. “We were unclear where we wanted to take the company.”

Marking its second turnaround year, currency-neutral sales in North America increased 24 percent. Adidas Brand’s revenues grew 30 percent, with double-digit growth in both performance and lifestyle. Running was up 40 percent and American sports was ahead 25 percent. Reebok’s sales were down 1 percent in North America although they improved 7 percent in the fourth quarter.

In releasing fourth-quarter results last week, Adidas strongly bumped up its long-term growth outlook as part of its five-year Creating the New business plan. On a currency-neutral basis, sales are now projected to increase at a rate between 10 percent and 12 percent on average per year between 2015 and 2020, up from prior guidance calling for increases at a high-single-digit rate. Net income from continuing operations is now projected to grow between 20 percent and 22 percent on average per year in the five-year period, versus increases of around 15 percent on average previously.

On its fourth-quarter conference call, Rorsted said the company will continue to “invest over-proportionately” in the North America market, particularly in the U.S. business. Beyond widely trailing Nike in the region, Rorsted also noted the Adidas brand is now about equal with Under Armour, a brand that is 4.5 times bigger worldwide. Investments will be made in people, logistical infrastructure, expanding its headquarters in Portland and opening stores in key cities, such as its flagship that opened in New York City last year. Efforts will continue to reach out to key influencers as well as key accounts, such as Dick’s Sporting Goods and Foot Locker.

“A year ago the momentum was primarily in Originals and today the momentum is across the board in performance product and Originals,” King said. “The most exciting for us is the momentum in running and training apparel. Those are the two biggest categories, period.”

He added, “It’s no longer just a couple of products. It’s now the brand is hot. We feel confident we can sustain growth.”