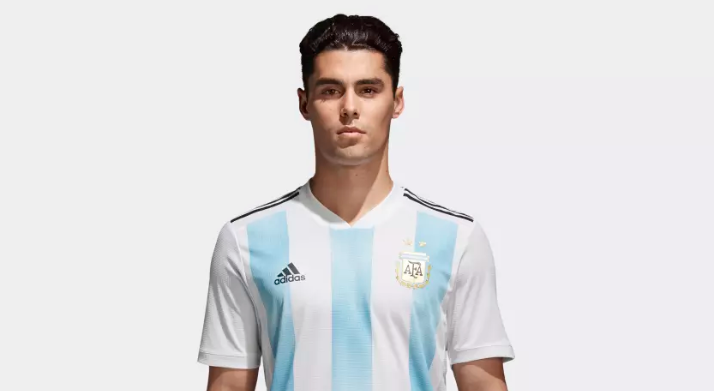 In an interview with Bloomberg, Adidas CEO Kasper Rorsted predicted that unit sales of jerseys at this year’s World Cup will exceed the 8 million Adidas sold in 2014.

Adidas is sponsoring 12 teams versus 10 for Nike, four for Puma and two for New Balance.

Rorsted told Bloomberg that growing attention to the sport of football in non-traditional football countries is boosting the event.

“The U.S. are becoming more and more football-crazy,” Rorsted said at the company’s headquarters in Germany. “America is the next frontier in football, and then China is behind that and will eventually get there.”

Rorsted still noted that the economic crisis in Russia, where the tournament is being hosted, is expected to weigh on sales around the event.

On its first-quarter conference call on May 3, Rorsted had predicted that Russia would have less of a financial impact overall than Brazil, but boasted of the event’s potential to position the Adidas brand.

He said, “It’s a big sporting event in the world. And it’s a fantastic platform to present our brand. That’s driving brand desirability around the world far beyond the football part of it… There is no doubt that the Russian event or the World Cup in Russia does carry lower financial opportunities than the similar event four years ago in Brazil. At the same time, we’re looking forward to it; it’s going to be a fantastic way of bringing our brand to life globally.”