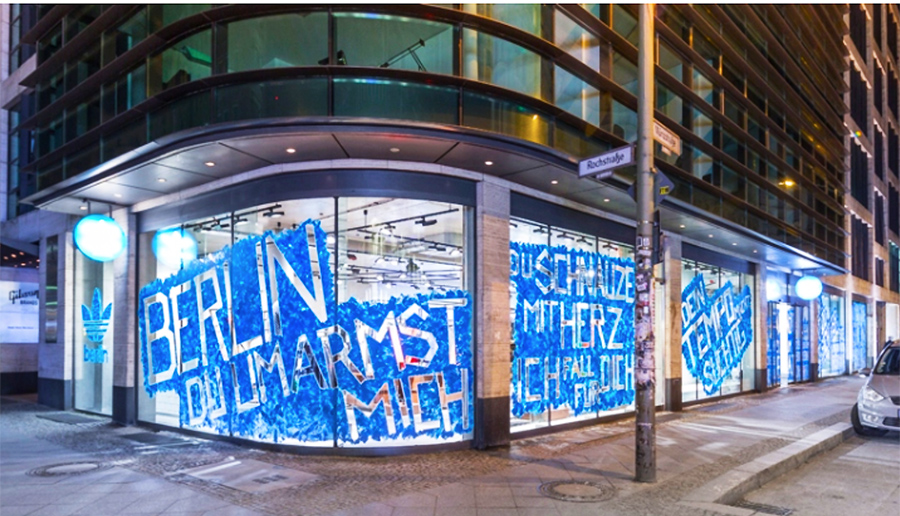 Adidas apologized Wednesday for saying it would defer paying rent for stores in Germany that were forced to close by coronavirus lockdowns after facing wide criticism on social media.

Adidas had been seeking to take advantage of Germany’s new eviction freeze law.

“The decision to request that landlords of our shops defer the rent for April was seen by many of you as a sign of lack of solidarity,” Adidas wrote Wednesday in an open letter. “Your opinion is important to us, and your opinion is clear: you are disappointed by Adidas.

“Therefore we would like to apologize to you in all forms. We paid our landlord the rent for April. Fairness and team spirit have always been closely linked to Adidas and should remain so.”

“Normal business no longer takes place almost anywhere in the world. The shops are closed. Even a healthy company like Adidas cannot withstand this for long,” the letter continues.

Adidas also wrote in their apology letter that they are supporting the World Health Organization’s COVID-19 Solidarity Response Fund, have sent medical supplies to China and have also commissioned production partners to produce face masks for healthcare staff.

On Tuesday, Adidas said it will suspend a €1 billion ($1.09 billion) share buyback it had planned for this year as a way to conserve cash after closing retail outlets in Europe and North America. Adidas has also switched to short-time work for many of its employees in Germany while top management has agreed to temporarily lower their salaries.