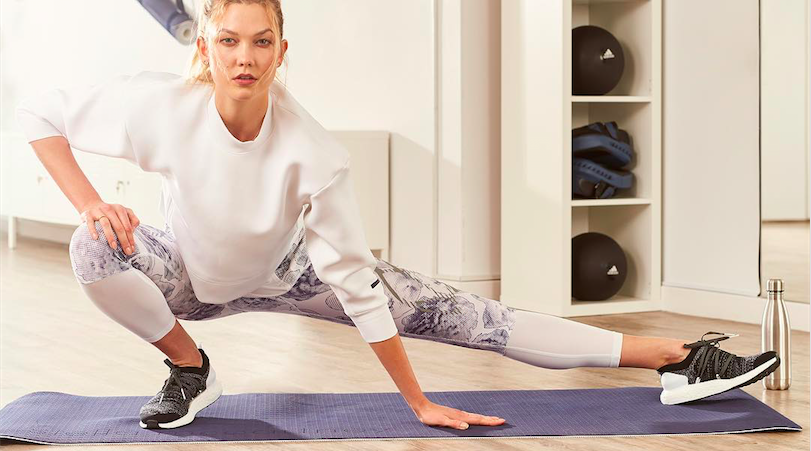 Adidas AG reported earnings jumped 30 percent in the first quarter. Results were paced by an 18 percent increase at brand Adidas on a currency-neutral basis as well as a 13 percent increase at the Reebok brand. Combined sales of the Adidas and Reebok brands grew in all market segments except Russia/CIS. Growth was particularly strong in North America (+31 percent), Greater China (+30 percent), Japan (+21 percent) and MEAA (+15 percent).

“We had a strong start into the year, with continued sales and earnings momentum. Our major brands Adidas and Reebok as well as all of our key markets posted double-digit sales increases,” said Adidas CEO Kasper Rorsted. “As consumer demand for our products was strong across the world, we were again able to significantly improve our profitability despite ongoing currency headwinds. Building on this performance, we are confirming our full-year guidance. We aim to deliver double-digit revenue growth and an over-proportionate profitability increase in 2017 yet again.”

Currency-Neutral Sales Increase 16 percent In Q1 2017
Adidas recorded a strong start into the year with currency-neutral revenues increasing 16 percent. This development reflects an 18 percent increase at brand Adidas as well as a 13 percent increase at the Reebok brand. In euro terms, sales were up 19 percent in the first quarter to €5.671 billion (2016: €4.769 billion). Revenue growth at the Adidas brand was driven by double-digit increases in the running and outdoor categories as well as at Adidas Originals and Adidas neo. The major drivers of the top-line improvement at Reebok were strong double-digit sales increases in the training category and in Classics. From a channel perspective, the company’s growth was particularly strong in eCommerce, where revenues grew 53 percent in Q1.

Revenue growth In Nearly All Market Segments
From a market segment perspective, on a currency-neutral basis, the combined sales of the Adidas and Reebok brands grew in all market segments except Russia/CIS. Growth was particularly strong in North America (+31 percent), Greater China (+30 percent), Japan (+21 percent) and MEAA (+15 percent). In Western Europe and Latin America currency-neutral revenues increased 10 percent and 9 percent, respectively, despite difficult prior year comparisons resulting from the sell-in of UEFA EURO 2016 and Copa América related product. Sales in Russia/CIS declined 10 percent as a result of the challenging consumer sentiment as well as additional store closures. Revenues in Other Businesses were up 4 percent on a currency-neutral basis driven by increases in Other centrally managed businesses as well as at TaylorMade-Adidas Golf. Currency-neutral CCM Hockey sales were down, reflecting sales declines in the licensed apparel business in light of the upcoming transition of the existing NHL partnership to the Adidas brand as well as lower revenues in the brand’s equipment business.

Operating Margin Increases 0.9 Percentage Points To 11.1 Percent
The company’s gross margin decreased 0.2 percentage points to 49.2 percent (2016: 49.4 percent). This development solely reflects the anticipated significant FX headwind in the quarter, which more than offset the positive effects from a better pricing and product mix as well as lower input costs. Other operating expenses as a percentage of sales decreased 1.3 percentage points to 39.1 percent (2016: 40.3 percent), mainly as a result of operating leverage in expenditure for point-of-sale and marketing investments, reflecting the different phasing of the company’s marketing spend this year. The company’s operating profit
increased 29 percent during the first quarter to a level of €632 million (2016: €490 million). As a result, the operating margin improved 0.9 percentage points to 11.1 percent (2016: 10.3 percent). Net income from continuing operations was up 30 percent to €455 million compared to €350 million in 2016. Basic earnings per share from continuing and discontinued operations increased 29 percent to €2.26 in 2017 (2016: €1.75).

Net Borrowings Increase To €859 Million
Net borrowings at March 31, 2017 amounted to €859 million (2016: €809 million), representing an increase of €51 million compared to the prior year. This development was mainly a result of the utilization of cash for the purchase of fixed assets as well as the continued repurchase of Adidas AG shares.

Adidas Confirms Outlook For FY 2017
For 2017, Adidas continues to expect sales to increase at a rate between 11 percent and 13 percent on a currency-neutral basis driven by double-digit growth in Western Europe, North America and Greater China. The company’s gross margin is forecasted to increase up to 0.5 percentage points to a level of up to 49.1 percent (2016: 48.6 percent). Gross margin will mainly benefit from the positive effects of an improved pricing, product and regional mix as Adidas well as further enhancements in the company’s channel mix. Nevertheless, these improvements will be partly offset by the projected increase in costs for the company’s Asian-dominated sourcing as a result of less favorable US dollar hedging rates, particularly in the first half of the year, as well as rising labour expenditures, which are expected to negatively impact the gross margin development. The operating margin is forecasted to improve between 0.6 and 0.8 percentage points to a level between 8.3 percent and 8.5 percent (2016: 7.7 percent), reflecting the projected gross margin improvement as well as an expected decline in other operating expenses as a percentage of sales. As a result, operating profit is expected to grow between 18 percent and 20 percent. Net income from continuing operations is also projected to increase at a rate between 18 percent and 20 percent to a level between €1.200 billion and €1.225 billion (2016: €1.019 billion). 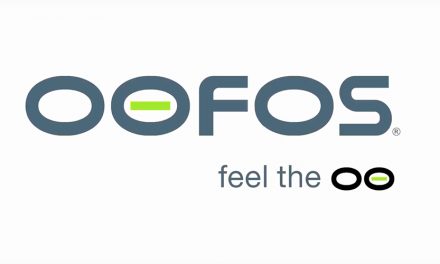