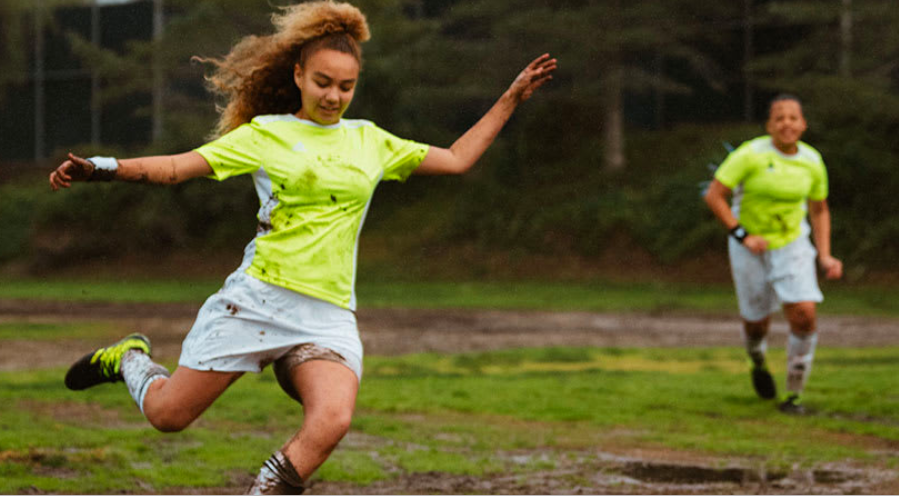 Adidas has signed up as a founding partner of United for Girls, a new initiative from the U.S. Soccer Foundation aimed at increasing opportunities for young girls and women from underserved communities to play soccer and reap its many benefits.

According to a recent report from the Women’s Sports Foundation, 40 percent of teen girls do not participate in sports, compared to only 25 percent of teen boys. Furthermore, by the age of 14, girls are dropping out of sports at twice the rate of boys. To help provide equal access to sport and teach life skills at the grassroots level, United for Girls will focus on a variety of tactics, including:

“Unfortunately, too many girls—especially girls living in underserved communities—are being left out of the sport because there are too many barriers to overcome in order to play,” said Ed Foster-Simeon, president and CEO of the U.S. Soccer Foundation. “As a result, many girls are less likely to reap the many benefits that come with playing soccer—like teamwork, perseverance, and improved decision-making skills. Adidas shares our passion of changing this reality and helping more girls reach their full potential on and off the pitch, which is why we are partnering with them on this new initiative.”

As part of its She Breaks Barriers initiative to inspire, enable and support the next generation of female athletes, creators and leaders, Adidas joined United for Girls as a founding partner of the initiative.

“We believe that through sport, we have the power to change lives and this partnership further exemplifies our commitment to removing barriers to sport for girls,” said Nicole Vollebregt, SVP of global purpose for Adidas. “We’re dedicated to creating sustainable programs with lasting impact for young women in sport. Our partnership with the U.S. Soccer Foundation further allows us to empower girls and level the playing field in communities where they need it most.”

United for Girls supports the U.S. Soccer Foundation’s ongoing It’s Everyone’s Game movement that is driving change on the national and local levels to ensure that children in underserved communities nationwide enjoy the health and youth development benefits of the game. For more information on the movement, how to stay updated, and ways to get involved, visit itseveryonesgame.org. 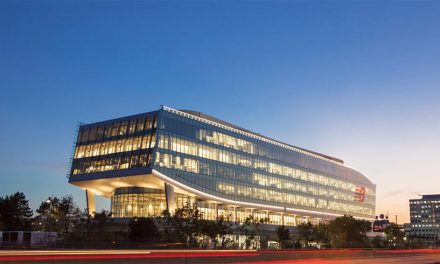