Kyodo News reported that Adidas Japan was suspected of pressuring retailers to sell the product for 10,000 to 15,000 yen ($118-to-$177), and of suspending shipments for stores that did not comply.

Adidas, the world's second-biggest sporting goods maker, began selling the EasyTone shoes, under the Reebok brand, in Japan in 2009. The series has more than half the market for muscle-toning shoes in Japan, estimated at about 10 billion yen annually, Kyodo said. 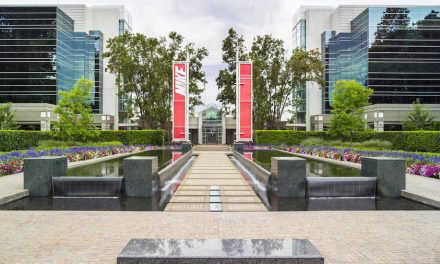