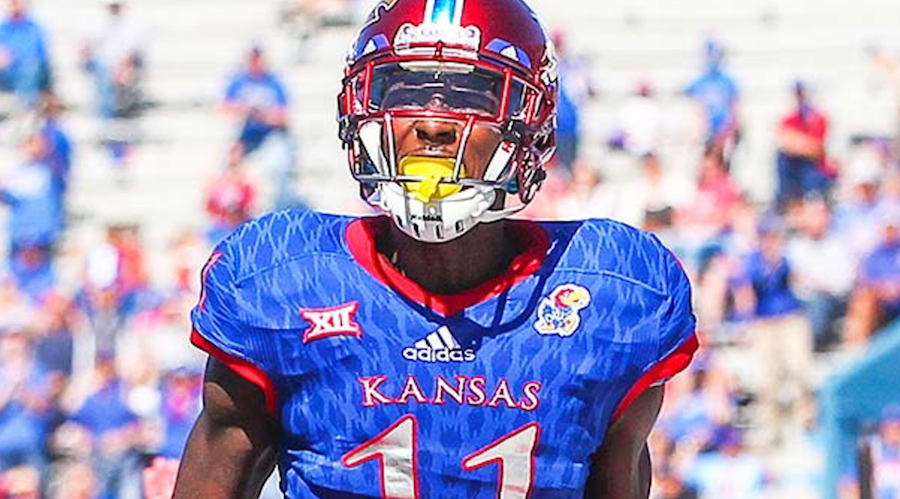 Adidas and the University of Kansas announced the extension of their partnership through 2031. Building on the success of the existing relationship, Adidas will provide footwear, uniforms, apparel and accessories across all men’s and women’s athletics for the Jayhawks in the Big 12 Conference.

“Kansas has built one of the most impressive athletic programs in the country,” said Mark King, Adidas North America president. “They have winning records, inspirational leaders and a culture that pushes boundaries. We share a passion to create and innovate in everything we do.”

As part of the new, strategic partnership between Adidas and Kansas, we are building a comprehensive, institutional approach unlike any other apparel agreement in the country. The agreement will promote the Jayhawk brand with a sharp focus on impacting the former, current and future Jayhawk. The resources from this new partnership will help support Kansas in their future capital investment initiatives while also helping bring to life KU Scholars – an open source collaboration between Kansas and Adidas that provides students with an opportunity to gain new perspectives and create new initiatives that impact that world.

“Adidas has an ambition to shape the future of sport. With Kansas, we are recreating what it means to be a partner in this space through the lens of creativity and innovation; reimagining how we will work with a premiere academic and athletic institution, like Kansas,” said Jim Murphy, Adidas Director NCAA.

Remember When it Was All Just About Selling Sporting Goods?