Adidas became the official matchball and referee kit supplier to the European Rugby Cup (ERC). Under the sponsorship deal with the ERC, adidas will provide the official match ball for both the Heineken Cup and newly titled Amlin Challenge Cup.

The Torpedo Respect ball kicks off the 15th Heineken Cup on October 9th.

adidas currently sponsors the NZRU and their world famous All Blacks team along with the British and Irish Lions, two time Heineken Cup Champions Munster and Stade FranÃ§ais and is now excited to extend its commitment to rugby through the ERC competitions.

Max van den Doel, Head of adidas Sports Marketing for Team Sports says, “This partnership with the ERC is the perfect platform to highlight the outstanding performance of the adidas Torpedo ball. We are looking forward to working closely with the ERC to further strengthen the Heineken and Amlin Challenge Cups and bring the game of rugby to even more fans across the globe.”

Derek McGrath, ERC Chief Executive said, “The Heineken Cup and Amlin Challenge Cup have grown to become European tournaments with a global appeal and this partnership with this innovative and world-class brand reflects that status. The new adidas European ball and apparel matches our joint ambition of setting the standards within the game. We are very excited about the new energy that adidas will bring to the tournaments and together we look forward to taking European rugby to even more territories and audiences world-wide.”

The Torpedo Respect ball was developed over a period of three years at adidas headquarters in Herzogenaurach, Germany with world recognised kicking coach, Mick Byrne, providing expert insight and feedback on its kicking and handling qualities before being tested by an array of players including Dan Carter and Francois Steyn.

Mick Byrne undertook a three-year analysis of the Torpedo ball explaining, “Dan Carter has been kicking with an 87% success rate in all All Blacks tests, home and away, with an adidas ball. He has a considerably reduced success rate of 70% with other balls. Equally I observed that other All Blacks kickers using the adidas ball during tests also have a higher average success rate than their career average.”

Dan Carter goes on to say, “I've been using the adidas Torpedo ball for three seasons now and find its handling and kicking accuracy is incredible. It's very comforting as a player to know you are using such a reliable ball no matter how difficult conditions get on the pitch.”

The adidas Torpedo Respect for the Heineken Cup features an innovative colourway and pattern combining green, red and navy blue while the Amlin Challenge Cup ball incorporates a sky and navy blue colour palate for the 2009/2010 season. The official match ball for both competitions is 100% hand-stitched natural rubber with a latex and butyl mix bladder. The official match ball has a RRP of â¬80 while the replica ball retails at â¬30. They are currently on sale in the UK, Ireland and France.

The new adidas ERC referee kit comes in 3 vibrant colourways. Heineken Cup referees will wear green or pink jerseys with the iconic 3-Stripes on each shoulder while the Amlin Challenge Cup referees will sport an orange jersey for the upcoming two seasons. All kit is accompanied by navy shorts and socks and complemented with a warm-up tracksuit and rain jacket.

The ERC referee kit features the latest adidas apparel technologies with a ForMotion cut to maximise comfort while running on the pitch and ClimaCool ventilation to ensure the body is kept at its optimum temperature. 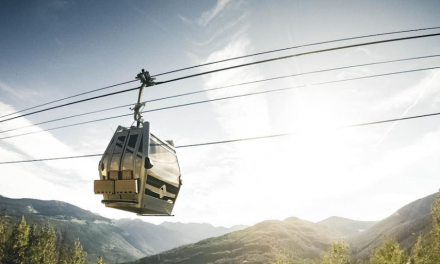 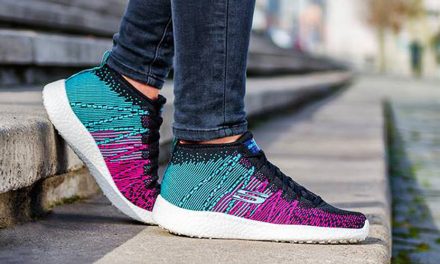