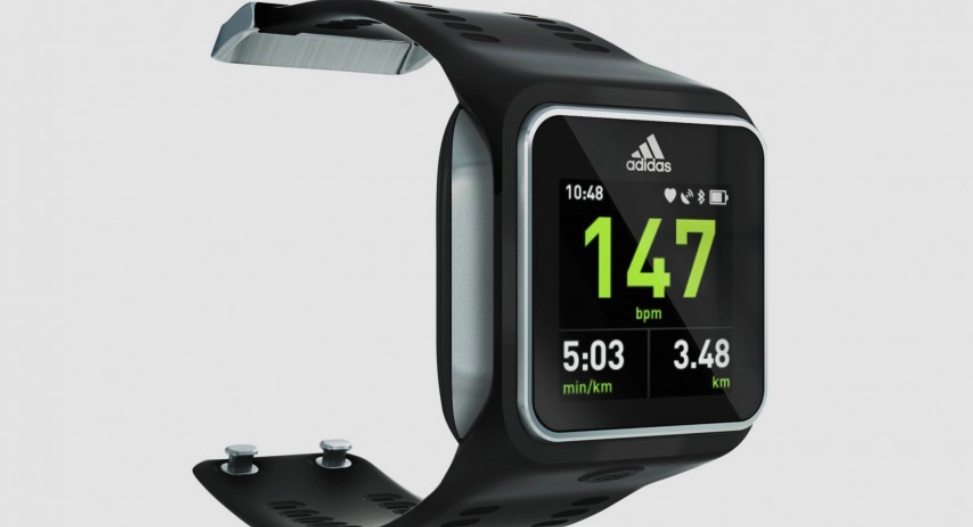 Adidas provided further clarity into its move to consolidate its digital strategy that led to the closure of its Digital Sports business unit.

The business unit was responsible for development of its fitness watches, sensor-enabled footwear and other wearable devices.

As first reported by the Portland Business Journal, the realignment, announced to staff last week, is designed to shift its digital focus toward Runtastic and its relaunched Adidas app. The restructuring was confirmed by Adidas.

“To further drive our digital transformation and win the consumer in this dynamic business environment, we’ve redefined our strategic approach toward digital, sharpening our focus on digital experiences,” Adidas said in a statement released Monday to the media. “We will discontinue running a stand-alone digital sports organization and consolidate the adidas app eco-system, focusing our efforts on two powerful brand platforms: Runtastic and the adidas App. We are integrating digital across all areas of our business and will continue to grow our digital expertise in a more integrated way.”

Runtastic, a GPS-guided exercise offering based in Austria, was purchased by Adidas for $240 million in August 2015. The recently-relaunched Adidas app features AI-enabled shopping for a more personalized user experience

The decision to close the Digital Sports unit will impact 74 staff positions, including data scientists, experience designers, algorithm developers, and software and hardware engineers. Positions in other parts of the company will be sought for those affected.

According to Women’s Wear Daily, the strategy shift is said to be in line with Adidas chief executive officer Kasper Rorsted’s plans for more digital experiences.

In September 2016, Stacey Burr, VP and general manager of Digital Sports at Adidas, told Wareable that the company would be slowing down its launches of GPS running watches.

“We’re not going to see a new running watch from Adidas for a while,” she said. “There will be some additional hardware in the future that we’re very excited about but we’re looking, on the running side, at how we can bring our algorithms and coaching and training plans to other device platforms, in addition to Smart Run.”

The “hardware” launch this year was expected to be the Adidas Chameleon HR fitness tracker, which was identified in press materials in late June when Adidas launched its All Day fitness app. The app serves insights about different health aspects, such as mindset, movement, nutrition rest.

Adidas launched its first wearable, the Adidas miCoach Smart Run, in 2013 and its first tracker, the Fit Smart, in 2014.

Others in the space have also walked away from the hardware side.

On November 1, Under Armour confirmed a report from the Wall Street Journal that it would stop making fitness trackers and focus on software. Under Armour will still sell its fitness tracker, heart-rate strap and smart scale but has no plans for new launches, according to the report.

In 2o14, Nike discontinued its FuelBand tracker to focus on software and later partnered with the Apple Watch Nike+ on a device. Adidas also partnered with Fitbit on the Ionic Adidas with its Runtastic technology.