Adidas CEO Herbert Hainer told a German magazine that sales of World Cup soccer balls and jerseys will lift sales at the sporting goods giant in current quarter and 2014.

In an interview with Hadelsblatt magazine, Hainer said problems with a new Russian distribution center continue to plague the company's $1 billion operation there, but that he expects a signfiicant jump in sales in 2014 as the facility hits its stride and World Cup sales ramp up.
FIFA reported Thursday that it had received 6,164,682 requests for tickets to the 2014 FIFA World Cup as of Thursday’s deadline, with 70.86 per cent coming from the host country Brazil and the remaining 29.14 per cent from the rest of the world.
Requests have been received from 203 different countries, while tickets for the opening match in Sao Paulo (726,067 requests), for the Brazilian team’s matches and for the final (751,165) in the Maracanã stadium on July 13, 2014 were most in demand.
As demand is greatly exceeding supply, FIFA will conduct an electronic random selection draw under notarial supervision for the various matches.
The highest number of ticket applications were made by residents in Brazil (4,368,029) followed by those from the USA (374,065), Argentina (266,937), Germany (134,899), Chile (102,288), England (96,780), Australia (88,082), Japan (69,806), Colombia (55,379), and Canada (49,968), in that order. The most popular category on average was category 4. Each applicant was entitled to apply for a maximum of four tickets per match and for a maximum of seven matches.
The most popular host cities were Sao Paulo, which will host the opening match on June 12, 2014, Rio de Janeiro and Curitiba. Great interest was also registered in the team-specific ticket series, with already qualified Argentina and the Netherlands being the most sought after in this category.
The ticketing sales process on FIFA.com will reopen Nov. 5 and remain open until Nov. 28, 2013. During this sales period, tickets will be allocated on a first-come, first-served basis, subject to availability. In other words, applications will be processed in the order they are received. 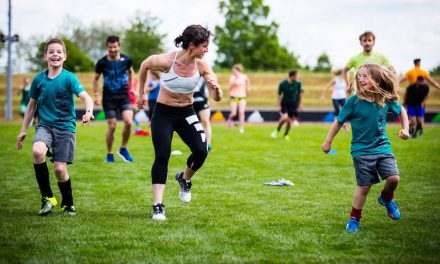