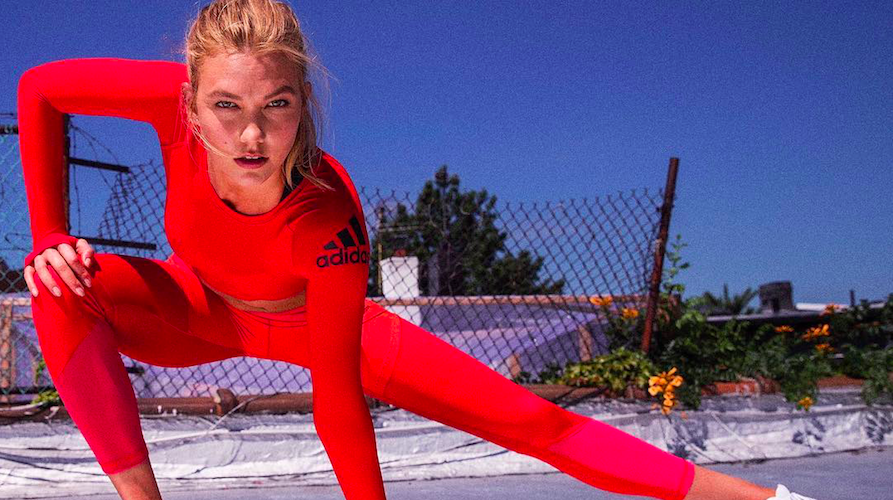 In euro terms, revenues for the overall company grew 12.5 percent to €4.69 billion ($4.9 billion) despite a tough comparison from the prior year related to the first sales of UEFA EURO 2016 related products.

Currency-neutral sales at the Reebok brand were up 3 percent in the quarter, supported by high-single-digit sales increases in the training category and in Classics.

From a regional perspective, combined currency-neutral sales of the Adidas and Reebok brands in the quarter grew at double-digit rates in key market segments such as North America, up 29 percent; Greater China, ahead 25 percent; Latin America, 22 percent; and Western Europe, 12 percent. While double-digit increases in MEAA, rising 14 percent, also supported the sales growth, revenues in Russia/CIS were down 5 percent and Japan gave back 6 percent.

Currency-neutral sales in Other Businesses declined 14 percent in the fourth quarter, reflecting declines at TaylorMade-Adidas Golf and CCM Hockey.

Gross margins in the quarter increased 1.6 basis points to 48.8 percent as more favorable pricing, product and channel mix as well as lower input costs more than offset the negative effects from currency headwinds. Operating expense as a percentage of sales increased 1.5 percentage points to 50.1 percent, driven by higher operating overhead costs as a percentage of sales, also reflecting one-time costs associated with restructuring measures at Reebok.

On a currency-neutral basis, Adidas Brand increased 22 percent. The gains were driven by a 13 percent increase in its sport performance segment with double-digit increases in nearly all key sports performance categories. Lifestyle product, led by Adidas Originals and Adidas Neo, vaulted 45 percent and has racked up 7 consecutive quarters of more than 30 percent growth.

At the Reebok brand, currency-neutral sales were up 6 percent for 2016, reflecting double-digit sales increases in Classics as well as mid-single-digit growth in the training and running categories. However, Reebok continues to lose money.

Another highlight for the company is e-commerce, which grew 59 percent for the year to surpass a billion for the first time.

By region, revenues in Western Europe increased 20 percent on a currency-neutral basis, driven by double-digit sales growth in all major countries.

The gains in Western Europe were led by Adidas Brand growth of 20 percent on top of 18 percent growth in 2015, and aided by recent efforts to unify the brand’s go-to-market strategies across its five key markets. Lifestyle and running saw the strongest gains but football also grew despite tough comparisons against UEFA EURO 2016 and the brand regained leadership of the category in Western Europe.

Reebok’s sales in Western Europe climbed 18 percent in 2016 with double-digit growth in training and classics.

Currency-neutral sales in North America increased 24 percent. Adidas Brand’s revenues grew 30 percent with double-digit growth in both performance and lifestyle. Running was up 40 percent and American sports was ahead 25 percent.

Reebok’s sales were down 1 percent in North America although they improved 7 percent in the fourth quarter. The brand launched a significant restructuring in the third quarter entitled ‘Muscle Up.’ Sales are expected to decline in 2017 as it rationalizes its store base, predominately its factory outlets.

Currency-neutral sales in Greater China increased 28 percent in 2016. Sales of Adidas Brand were up 28 percent with double-digit growth in key performance and lifestyle categories. Running was up 40 percent and football ahead 22 percent, helped by the nation’s promotion of healthy lifestyles and the sport of football. Reebok’s sales in China were ahead 17 percent on momentum in training, running and Classics. Gross margins improved 40 basis points and operating margin inched up 10 basis points, challenging by the greater cost of doing business in the country.

In Latin America, revenues increased 16 percent on a currency-neutral basis as all major countries grew at double-digit rates with the exception of Brazil, where sales increased at a low-single-digit rate. Adidas Brand revenues grew 19 percent while Reebok was up 1 percent as the company took over the brand from a distributor. Gross margins were stable despite significant currency pressures and operating margin was down 10 basis points.

Revenues in Other Businesses were up 1 percent on a currency-neutral basis. Increases in other centrally managed businesses and at Runtastic were largely offset by sales declines at CCM Hockey and TaylorMade-Adidas Golf.

TaylorMade-Adidas Golf was down 1 pedant as growth at TaylorMade and Adidas Golf was offset by declines at Ashworth and Adams Golf. CCM was down 13 percent due to difficulties in the North American market and some currency pressures in Canada. Gross margins in its Other Businesses segment improved 3.6 percentage points in the year but the operating margin remained negative due to the challenging market environment and ongoing restructuring measures.

From a profitability standpoint, the company’s gross margin increased 0.3 percentage points in the year to 48.6 percent despite severe headwinds from negative currency effects. The improvement was a result of the positive effects from a significantly better pricing, product and channel mix as well as lower input costs. Other operating expenses were up 13 percent to €8.3 billion ($8.7 billion), reflecting an increase in expenditure for point-of-sale and marketing investments as well as higher operating overhead expenditure. As a percent of sales, operating costs were reduced to 42.8 percent from 43.1 percent.

Operating margin improved 1.3 basis points to 7.7 percent mainly due to the gross margin increase and operating leverage. Net income from continuing operations for the year was up 41.5 percent to a new record level of €1.02 billion ($1.07 billion).

Gross margins for 2017 are forecast to increase 50 basis points to 49.1. Together with a forecasted decline in other operating expenses as a percentage of sales, operating profit is expected to expand between 18 percent and 20 percent. As a result, the company’s operating margin is expected to improve between 0.6 and 0.8 percentage points to a level between 8.3 percent and 8.5 percent, up from 7.7 percent in 2016. Net income from continuing operations is projected to increase at a rate between 18 percent and 20 percent to a level between €1.2 billion and €1.23 billion. 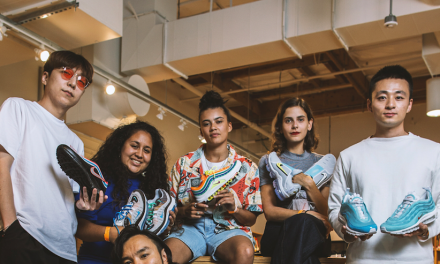 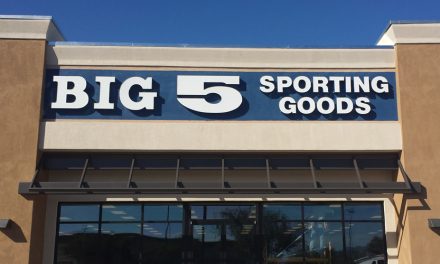