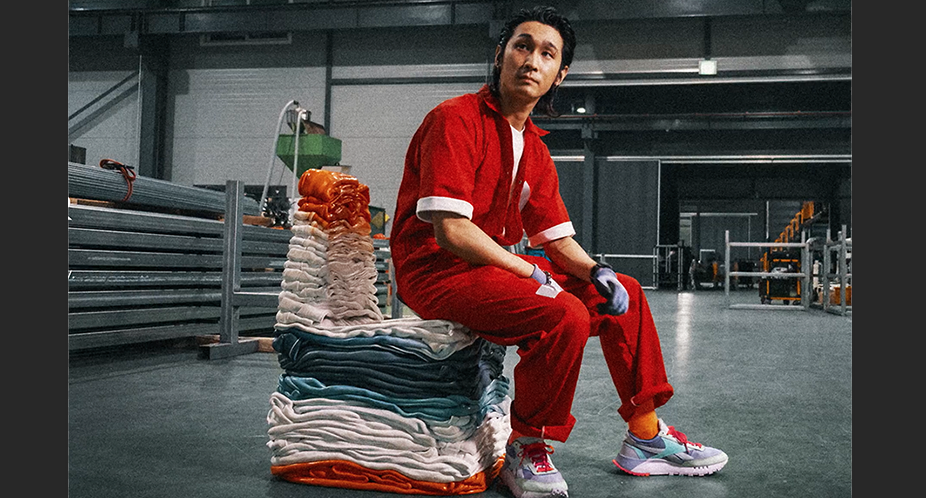 Adidas AG formally announced plans to divest its underperforming Reebok brand. In December, Adidas had announced that it had begun a review of whether to sell Reebok.

In a statement Tuesday, Adidas said, “As part of the development of its new five-year strategy, Adidas has concluded its assessment of strategic alternatives for Reebok. As a result of this review, the company has now decided to begin a formal process to divest Reebok. Going forward, the company intends to focus its efforts on further strengthening the leading position of the Adidas brand in the global sporting goods market. Accordingly, Adidas is going to report Reebok as discontinued operations from the first quarter of 2021 onwards. More details on Adidas’ strategic business plan until 2025 will be unveiled at the company’s virtual Investor and Media Day on March 10, 2021.”

Adidas CEO Kasper Rorsted said in the statement, “The long-term growth opportunities in our industry are highly attractive, particularly for iconic sports brands. After careful consideration, we have concluded that Reebok and Adidas will be able to significantly better realize their growth potential independently of each other. We will work diligently in the coming months to ensure a successful future for the Reebok brand and the team behind it.”

Adidas acquired Reebok in 2006 for $3.8 billion. A banking source told Reuters the business could be worth around €1 billion ($1.2 billion).

Adidas said that due to the successful implementation of the turnaround plan “Muscle Up” initiated in 2016, the brand improved its growth and profitability, laying the foundation for its full potential in the global sporting goods market.

Reports first arrived from Germany’s business magazine Manager Magazin in October that Adidas explored a sale of the Reebok brand. In late November, the New York Times reported that Adidas had retained JPMorgan Chase to assist with a potential sale.

According to The New York Times, the Reebok sale could net Adidas “around $1 billion”, a significant drop on the near $4 billion the company paid in 2005.

After Rorsted took over as CEO in 2016, he initiated a turnaround plan for Reebok, which helped it return to profitability in 2018 with store closures, but its performance continued to lag the flagship Adidas brand. In 2019, Adidas wrote down Reebok’s book value by nearly half, compared with 2018, to €842 million. In 2019, Reebok’s sales reached €1,75 billion ($2.12 bn), increased 1.6 percent on a currency-neutral basis.

Reebok’s net sales fell 7 percent in the third quarter of 2020 to €403 million ($488 million), after falling 44 percent the preceding quarter in the face of the pandemic.

Options for Adidas include spinning Reebok off as a stand-alone public company or selling the brand to private equity, another major sports retailer, or a multi-brand player like VF Corp. According to a Financial Times report from November 9, two private equity firms, Permira and Triton, explored Reebok’s acquisition from Adidas.