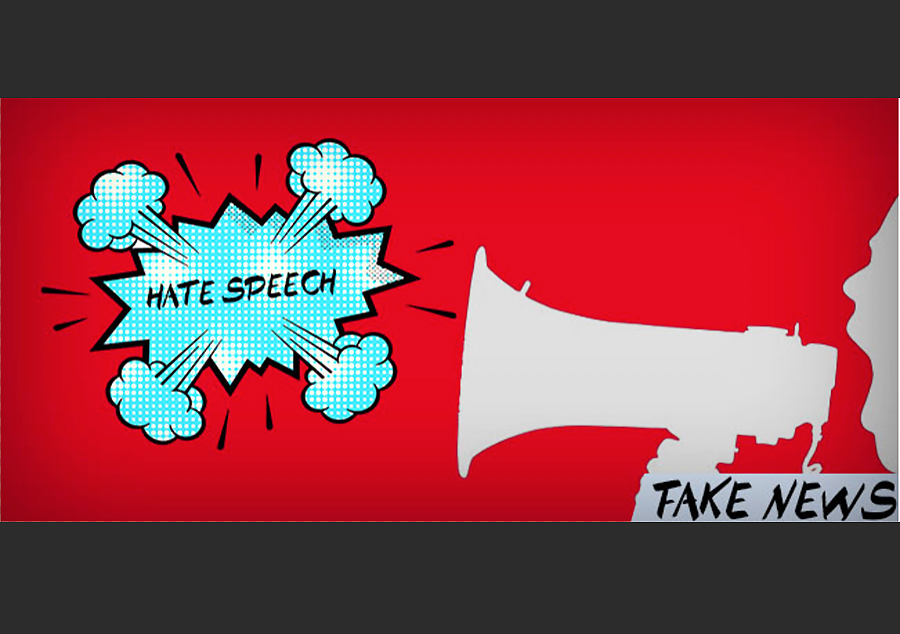 Adidas, Reebok, Puma, Lululemon, Arc’teryx and MEC have joined the boycott of Facebook after six civil rights groups called on businesses to stop advertising on Facebook in July to push the social network to do more to combat hate speech and misinformation.

Patagonia, REI and The North Face were among the first brands to join the #StopHateForProfit boycott with major advertisers such as Starbucks, Coke, Pepsi, Unilever, Hershey and Clorox joining in recent days. The social media platform has faced rising scrutiny over its largely hands-off approach to political speech.

Vans said it would pull ad dollars from Facebook and Instagram for the month of July. Vans said it commits to diverting their advertising investment to support black communities through empowerment and education programs, and expand the brand’s support of racial equality and access initiatives.

“We remain committed to our responsibility to do more in the fight against racial inequality,” said Nick Street, vice president of global integrated marketing at Vans. “Our decision to join the #StopHateForProfit campaign demonstrates just one of the ways we are working diligently, thoughtfully and continuously to becoming anti-racist in everything we do.”

Additionally, Vans will divert the cost of retail store window displays in the United States and Canada throughout July to uplift and empower the Black community.

“As a brand founded in the belief we are a people company, supporting our communities has always lived at the core of everything we do,” said Carly Gomez, vice president of marketing, Americas at Vans. “Instead of building window displays for our U.S. and Canada stores, we will use this money to support initiatives that reinforce that Black Lives Matter and that matter is the minimum.”

Adidas and its subsidiary Reebok said in a statement Monday, “Racist, discriminatory, and hateful online content have no place in our brand or in society,” the sports apparel brands said in a statement Monday. “As we focus on better practices within our company and communities to ensure lasting change in the fight against racism, Adidas and Reebok will also pause advertising on Facebook and Instagram globally throughout July.”

In its tweets supporting the boycott on June 23, Arc’teryx wrote, “We are proud to stand with the #StopHateForProfit campaign – @Facebook profits ‘will never be worth promoting hate, bigotry, racism, antisemitism & violence.'”

MEC said on June 24 in a tweet, “MEC joins our outdoor partners @thenorthface @patagonia &  @Arcteryx in the Stop Hate for Profit campaign. We reject hate and extremism and have pulled our organic content and paid ads from  @facebook and  @instagram until the end of July #stophateforprofit.”

Lululemon said in a June-26 tweet, “We stand in solidarity with the @NAACP, @ADL and others in the #StopHateForProfit campaign. We believe we all have a responsibility to create a truly inclusive society and are actively engaging with  @Facebook to seek meaningful change.”