Adams Golf reported net sales increased 35.1% to $13.1 million for the fourth quarter from $9.7 million in the comparable period last year. The company used the sales gains to switch last year's net loss of $1.0 million to a net income of $4.4 million this quarter. In diluted earnings per share terms, the company posted net income of 15 cents compared to a net loss of 4 cents in the year-ago quarter. In the 2006 fourth quarter, the company recorded a deferred tax asset of $5.4 million, which represents its estimate of future usage of its net operating loss tax carryforward.

“I'm very pleased with the Company's results for 2006,” said Mr. Chip Brewer, CEO and president of Adams Golf. “Our growth for the year was driven primarily by our Idea hybrid iron sets which, according to Golf Datatech, LLC, have been the #1 selling brand of irons in off course golf specialty retail sales since December of 2005. We benefited in the fourth quarter of 2006 from our launches of the Idea Tech OS 8-piece hybrid iron sets and the Idea Pro 8-piece hybrid iron sets and individual hybrids. Our individual hybrids finished 2006 as the #1 hybrid played by professionals on the combined professional men's tours (PGA, Champions and Nationwide), according to results from the Darrell Survey. We also announced in the fourth quarter of 2006 our intent to purchase certain assets of Women's Golf Unlimited, which is consistent with our goal of expanding our presence in the growing women's golf equipment market. That acquisition closed in the first quarter of 2007. Lastly, we've continued to make investments in our brand and overall organization, particularly our R&D group.” 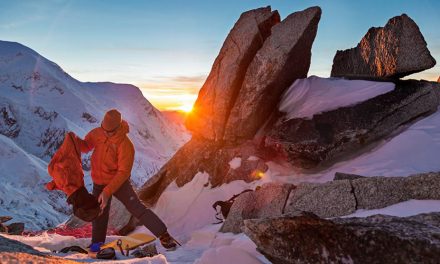