The ADA announced that Hibbett Team Sales, a subsidiary of Hibbett Sporting Goods, has joined the Athletic Dealers of America buying group.

Hibbett Team Sales was formerly a member of the TAG Buying Group.

The Athletic Dealers of America (ADA) has been serving independent team athletic dealers since 1980. In 2007 the ADA became the “only 100% member owned” athletic team buying group in the United States when the membership purchased the ADA. Only ADA members own stock in the ADA, no outside ownership is permitted. The ADA currently has 90 members operating 115 stores with sales in excess of $218 million dollars.

Headquartered in Melbourne, Florida the ADA Office remains committed to the independent team athletic dealer. The ADA’s goals include but are not limited to developing competitive purchase programs, rebate programs, Annual Physical Education & Recreational products catalog, websites (Spirit Pack, e-commerce and B2B), product research and small parcel & LTL freight programs. Through the ADA our membership has access to over 914 industry vendors. In October 2008 the ADA started offering Central Billing to consolidate multiple vendor payments.  This system uses an EDI platform to streamline vendor payments and to enhance the profitability of our members. 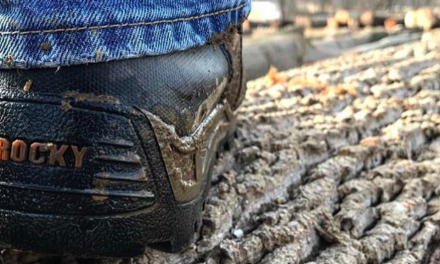