Active Boarder Corp.of St. Paul, MN, an affiliate of Active Sports Inc., has stepped in to acquire substantially all of the assets of Altrec Inc., according to court documents filed Sunday in Altrec’s bankruptcy case. Altrec filed for Chapter 11 bankuptcy protection in January.

Court documents show that Active Boarder Corp. signed an asset purchase agreement Feb. 13 that is largely identical to the agreement Altrec had signed with Great Outdoor Holdco. Ltd, a unit of Remington Outdoor Co., but does not contain the stipulation that Great Outdoor had agreed to that all Altrec employees be rehired once a deal is reached.

Great Outdoor had submitted a $3.25 million stalking horse bid for Altrec in January. Under that agreement, Great Outdoor agreed to loan money to keep Altrec operating until a court supervised auction for Altrec could be held. The auction had been scheduled for Monday, Feb. 17 but on Great Outdoor withdrew its bid Feb. 10 and on Sunday the bankruptcy judge signed an order substituting Active Boarder Corp.'s as Altrec's stalking horse bidder.
Active Boarder Corp. acquired SierraSnowboard.com out of bankruptcy in October 2010 and renamed it to TruSnow.com to appease vendors after deciding too many bridges had been burned, according to published reports at the time.

The U.S. Bankruptcy Court judge in Oregon scheduled a hearing for Feb. 24 to approve the sale. 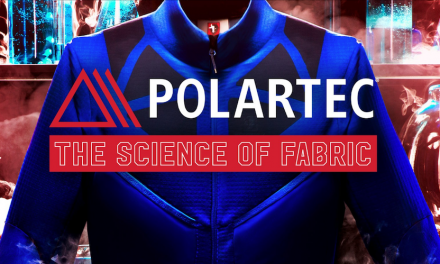