Accell Group N.V. reported at its annual general meeting that organic sales increased in the first quarter compared to the same period in 2012, despite a long winter in Europe. Total sales rose as a result of the acquisition of Raleigh in 2012.

The Netherlands-based company, which is the largest seller of bikes in Europe, reported Operational profit increased thanks to both organic growth and the acquisition of Raleigh.

The first months of the year have shown us that the general bicycle trends are still positive, said René Takens, chairman of the board of directors of Accell Group. However the long winter period and reluctance in willingness to buy among consumers has resulted in a late start of the bicycle season and lower than expected sales.

Taken adds that interest in electric bicycles remains high, especially in Germany and that Accell expects to recapture sales lost in the first quarter in coming months.

We therefore maintain our outlook for 2013 and expect a further increase in turnover and net operating profit, barring unforeseen circumstances, he said.

Sales of bicycles, bicycle components and accessories all increased, while sales of fitness equipment decreased.

The average price per bicycle increased in organic terms. 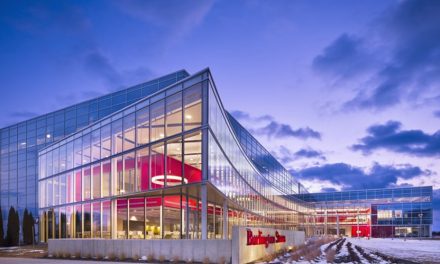