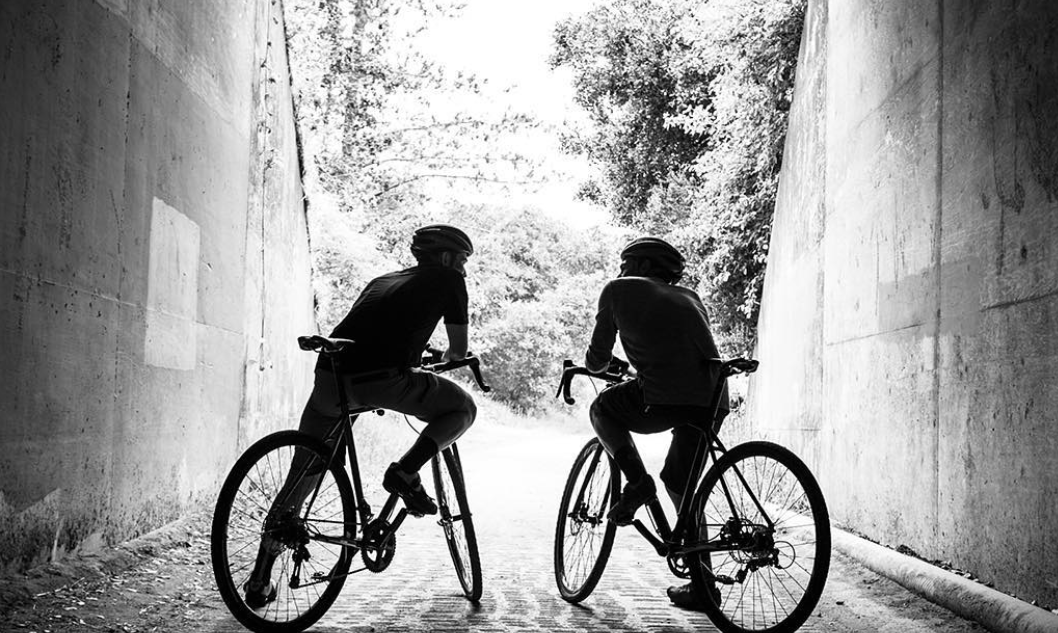 Accell North America (ANA) announced that it has appointed W. John Short as its new chief executive officer. Short will oversee all Accell Group operations and investments in North America and will report to newly appointed Accell Group global CEO and management board chairman Ton Anbeek.

In January, ANA announced the next iteration of its omnichannel strategy to the North American market. The strategy supports a combination of traditional brick and mortar retail, online and direct-to-consumer channels, and platform-based mobile services which deliver exceptional experiences to enable consumers to buy what they want, when they want and how they want.

The ANA program is the first of its kind in the North American bike industry and recognizes forward-looking IBD partners as one of the critical points of entry for today’s connected online consumer.

“ANA’s omnichannel strategy is revolutionary for the North American bicycle industry and for consumers at all levels of cycling enthusiasm,” said Short. “It represents a significant transition toward building a more sustainable and profitable business for ANA and our IBD partners while providing a superior buying and after-purchase experience for consumers. I’m excited to be part of this forward-thinking organization.”

Throughout this year of strategically-inspired change, ANA, under Short’s leadership, will prioritize transparency, integrity and mutually beneficial strategic partnerships with IBDs and others while delivering enhanced consumer experiences across all distribution channels.

With Short taking the helm as CEO, Stuart Johnson’s recent appointment to the newly created role of chief marketing and digital officer and Larry Pizzi adding all North American brick and mortar sales to his role as president of Raleigh, all key leadership positions are locked down at ANA.

Prior to joining ANA, Short held C-level positions at a number of branded global consumer goods companies including Esprit, Joe Boxer and Sunglass Hut and led a number of complex restructuring and turnarounds in Europe, Asia and the US. He also spent more than a decade at Citibank where he lead corporate banking activities and non-bank businesses in Hong Kong, as well as corporate banking and government lending activities in Venezuela and Ecuador.

ANA is the North American arm of the Accell Group, the leading bicycle company in Europe, and a global leader in ebike. The Accell Group is one of the most stable, largest bicycle companies in the world, and is the parent company of Raleigh Bicycles, and the Raleigh Electric bicycles, iZip and Haibike ebike brands, as well as Diamondback and Redline bicycles. ANA is also the largest investor in Beeline, a mobile bike service franchise opportunity. 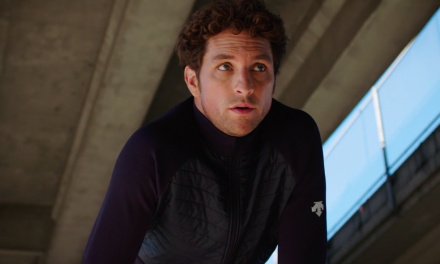