Accell Group North America will launch an Electric Bicycle Competence Center (EBCC-NA) April 30, as a brand-new division to prepare for the introduction later this year of a variety of e-bikes under its Raleigh, Lapierre and Diamondback brands.

“We believe in the long-term growth opportunity of electric bicycles in the North American market and we want our dealers positioned for success on the front end of that,” said Steve Meineke, CEO of ANA. “The aggressive investment in EBCC-NA will yield an unmatched support platform and service foundation for ANA dealers, while at the same time, the innovation found in our new e-bike products from Raleigh, Lapierre and Diamondback will create strong consumer demand.”
Meineke continued that the parent company of ANA, Accell Group (AG), has established best practices in infrastructure build out for e-bike for consumers and dealers in Europe.
“The product innovation from our brands slated for launch this year, the proven solutions for e-bike infrastructure provided by AG and the proven track record and leadership of Currie Tech within the North American e-bike space adds up to a winning mix for our dealers,” Meineke said.
Specifically, EBCC-NA will include support programs and services to dealers for a range of Raleigh, Lapierre and Diamondback e-bikes.
EBCC-NA will be located within Currie Technologies facility in Simi Valley, Calif. Larry Pizzi will lead the division as its managing director. Pizzi, president of Currie Tech, has been with the company since 2002 and has grown Currie Tech into the market leader in the professional development and service in the field of e-bike components and electric bikes in the U.S. market. Currie Tech comprises, the leading e-bike brands IZIP, eFlow and Haibike Xduro.
EBCC-NA will provide dealer services including e-bike research, design and development, design engineering, software development and reliability testing. Additionally EBCC-NA will provide dealers with platform and support for e-bike selling systems, technical training, technical support, after-sale service and repair, spare parts distribution and lithium battery pack testing and services.  Both web-based and call-center support for dealers and consumers will be launched, in advance of first shipments of the new products this summer.

Accell North America, which is based in Kent, WA, is a subsidiary of Accell Group, NV, which is Europe’s leading bicycle company. Currie Technologies, which Accell acquired in 2012, has pioneered e-bikes in the United States. In addition to its own line of IZIP and eFlow bikes, it is also the exclusive distributor of Germany’s Haibike electric bikes. Currie Technologies of Southern California holds various patents on its products including their Electro-Drive Propulsion Systems. 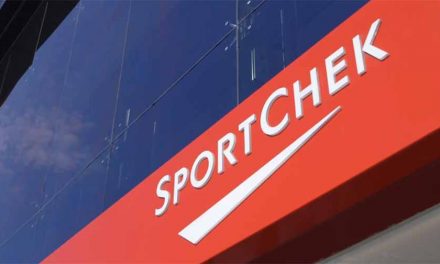